Closing Keynote to the Seminar Series on Democracy in a Time of Change and Challenges: “Economic Shocks and Authoritarian Stability" 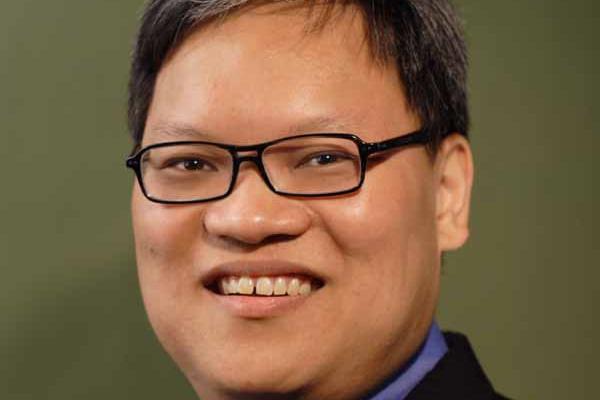 Extended periods of hardship have the potential of introducing instability to authoritarian regimes because members of the existing ruling coalition suffer welfare losses that force them to consider alternatives, while previously quiescent masses may consider collective uprisings a worthwhile gamble in the face of declining standards of living. Economic Shocks and Authoritarian Stability homes in on the economic challenges facing authoritarian regimes through a set of comparative case studies that include Iran, Iraq under Saddam Hussein, Malaysia, Indonesia, Jordan, Russia, the Eastern bloc countries, China, and Taiwan—authored by the top experts in these countries. Through these comparative case studies, this volume provides readers with the analytical tools for assessing whether the current round of economic shocks will lead to political instability or even regime change among the world’s autocracies. This volume identifies the duration of economic shocks, the regime’s control over the financial system, and the strength of the ruling party as key variables to explain whether authoritarian regimes would maintain the status quo, adjust their support coalitions, or fall from power after economic shocks.

Victor C. Shih is Ho Miu Lam Chair Associate Professor in China and Pacific Relations at the School of Global Policy and Strategy at the University of California, San Diego specializing in China. He is the author of a book published by the Cambridge University Press entitled Factions and Finance in China: Elite Conflict and Inflation and of a forthcoming book Coalitions of the Weak: Late Mao Power Strategies and the Dawn of the Xi Jinping Era.  He is also editor of Economic Shocks and Authoritarian Stability: Duration, Institutions and Financial Conditions, published by the University of Michigan Press.  This book uses comparative cases to explore how authoritarian regimes respond to economic crises.  He is further the author of numerous articles appearing in academic and business journals, including The American Political Science Review, Comparative Political Studies, Journal of Politics, and The Wall Street Journal.  Shih served as principal in The Carlyle Group’s global market strategy group and continues to advise the financial community on China related issues.  He is currently working on several papers using quantitative data to analyze the Chinese political elite.