“Genres of Crisis: Cinema at the Brink of Postsocialism,” Julia Keblinska 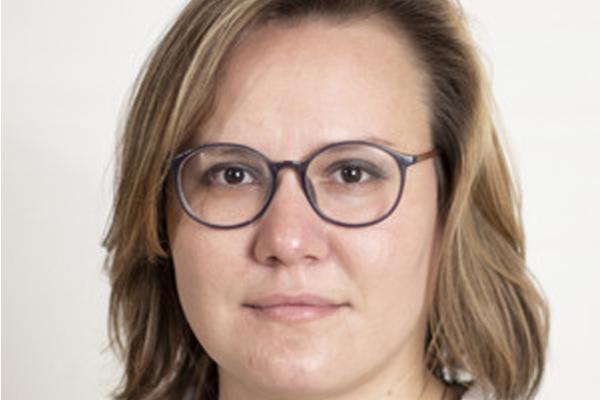 Abstract: The lauded Polish art film of late socialism and the cinematic avant garde that emerges during the Chinese transition to postsocialism deal with the failure of the socialist project and in this talk stage a collapse of a certain generic expectations. These films mediate, and to a degree, “premediate” the looming crisis of historical transition that would rock both nations on June 4th, 1989. In the former case, the date marks Poland’s democratic elections that led to the dismantling of the socialist system, and in the latter, the Tiananmen massacre that violently reconfigured the future of Chinese socialism into neoliberal autocracy. Indeed the coevolution of these two June 4ths vis a vis the collapse of the Soviet Union is provocatively explored by perhaps the most well-known public intellectual of crisis, Naomi Klein, in The Shock Doctrine. In this talk, I consider the political and economic aesthetics described by Klein, but read these two postsocialist transitions comparatively through the forms and aesthetics of media that, quite simply, mediated them.

Scholarship on the “high culture fever” of early postsocialist China (1978-1989) repeatedly notes the significance of Polish texts, be they philosophical reconsiderations of socialist humanism or the “cinema of moral anxiety” (kino moralnego niepokoju) and absurdity that gave such doubts visual form. In the first part of the talk, I will show how the late socialist “high anxieties” of such elite texts manifest cinematically in director Huang Jianxin’s modernist oeuvre to repeatedly stage breakdowns and collapses across several genres (comedy, sci fi, noir) that Huang creatively infuses with the late socialist anxiety that suffused Polish film production of that period. I will then use Huang as a pivot away from a comparative reading of high registers into new territory that considers the importance of low genres, pulp cinema, circulated in both Poland and China on VHS to the consternation of both national film industries. Ultimately, I suggest that the explosion of multiple new genres on non-cinematic audiovisual media precipitates not only a crisis of socialist cinema in the face of new histories and new markets, but also creates postsocialist subjects who learn to navigate the political media ecologies of postsocialist transition by recourse to new generic modes.