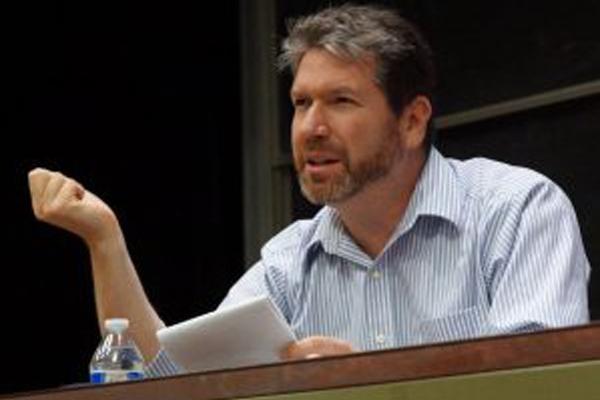 Wuhan Diary by Fang Fang began as a blog which ran for sixty days from January 25 through March 25, 2020, documenting the coronavirus outbreak in Wuhan, China. The blog quickly became an online phenomenon, attracting tens of millions of Chinese readers. Wuhan Diary also provided an important portal for Chinese around the world to understand the outbreak, the local response, and how the novel coronavirus was impacting everyday people. The diary featured a curious mixture of quotidian details from Fang Fang’s daily routine under quarantine, medical insights from the author’s doctor friends, and brave observations about the official response. Eventually, Fang Fang’s account would become the target of a series of online attacks by “ultra-nationalists,” spawning debate about COVID-19, Sino-US Relations, and nature of civil society in China. As the English translator of Wuhan Diary, this lecture will alternate between first-hand insights from the translation process and broader observations on how the diary became a lightning rod for fierce political debate in China, ultimately hinting at the power of writing.

Co-sponsored with the Institute of Chinese Studies.