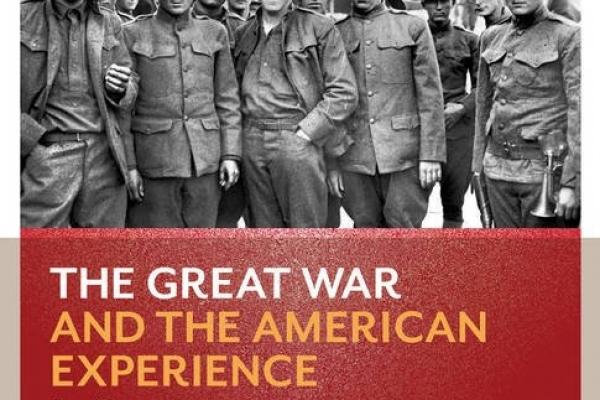 Description
Professor Bruno Cabanes' latest book, Les Américains dans la Grande Guerre will be published in France by Editions Gallimard on March 16th. It will be out in the U.S. in early April as: The Great War and the American Experience.
On April 6, 1917, the United States, which had remained neutral since the beginning of World War I, entered the conflict alongside the Allies. The doughboys, or Sammies, as the American infantrymen were called, saw combat for the first time in the spring of 1918. In the ensuing six months, more than 53,000 of them died on European battlefields. Military photographers captured the essence of this new form of total war, as experienced by both American soldiers and civilians. The Great War inaugurated the era of global conflicts. This book examines this fundamental shift, relying on French and American photographic archives, most of which have never before been published.
Bruno Cabanes is the Donald G. and Mary A. Dunn Chair in Modern Military History at the Ohio State University. He is the author of several books on World War I, including The Great War and the Origins of Humanitarianism, 1918–1924 (Cambridge University Press, 2014), which won the Paul Birdsall Prize in 2016, and his most recent August 1914. France, the Great War and a Month that Changed the World Forever (Yale University Press, 2016).
More information is available on the publisher's web site here.
Share on Social Media