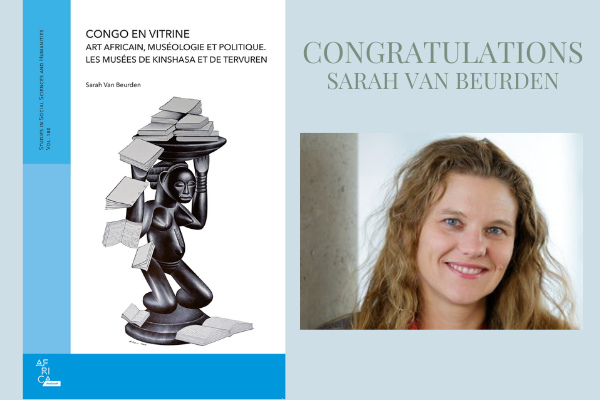 "In the book, Dr. Van Beurden traces the relationship between the possession, definition, and display of African art and the construction of cultural authenticity and political legitimacy from the late colonial until the postcolonial era. She illuminates the politics of museum collections, showing how museums became a showpiece in Mobutu Sese Seko’s effort to revive ‘authentic’ African culture, and reconstructs Congelese-Belgian debates about art restitution. Van Beurden also casts light on the role of travelling displays in generating a market for Congolese art. Drawing on original sources and testimonials, Congo en vitrine tells a new history of decolonization as a struggle over cultural categories, the possession of cultural heritage, and the right to define and represent cultural identities. This book is a noteworthy contribution to the current debate surrounding the decolonization of museums, restitution of collections, and cultural policies before and after the independence of the Democratic Republic of Congo."