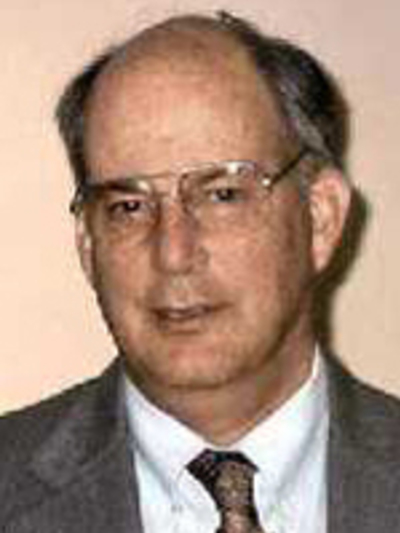 Professor Blackford is a specialist in business history whose current work deals with the history of the business firm and its relationship to social and political changes globally. He is the author of The Politics of Business in California, 1890-1920 (1977); Pioneering a Modern Small Business: Wakefield Seafoods and the Alaskan Frontier (1979); A Portrait Cast in Steel: Buckeye International and Columbus, Ohio, 1881-1980 (1982); Business Enterprise in American History, co-authored with K. Austin Kerr (1986); The Rise of Modern Business in Great Britain, the United States and Japan (1988); Local Businesses: Exploring their History, co-authored with Amos Loveday and K. Austin Kerr (1990); A History of Small Business in America (1991); The Lost Dream: Businessmen and City Planning on the Pacific Coast (1993); BFGoodrich: Tradition and Transformation, 1870-1995 (1996), co-authored with K. Austin Kerr; Fragile Paradise: The Impact of Tourism on Maui, 1959-2000 (2001), and Pathways to the Present: U.S. Development and Its Consequences in the Pacific (2007). He has edited On Board the U.S.S. Mason: The World War II Diary of James A. Dunn (1996). He is currently researching how the global over-fishing crisis has affected American seafood firms

American History; US History since 1877
Environment, Health, Technology, and Science
Power, Culture, and the State