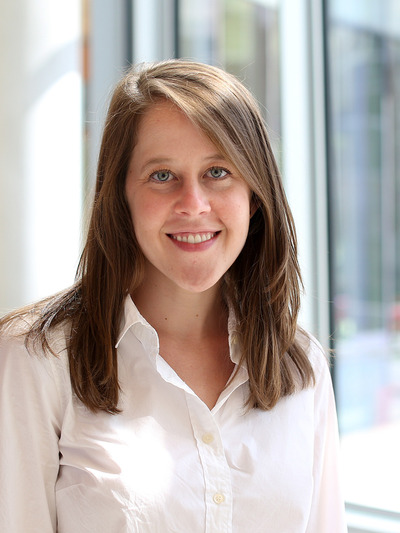 Elizabeth Andrews Bond is an associate professor of History at The Ohio State University.  She is a specialist in the history of print and public opinion, the social history of ideas, the cultural history of the Enlightenment, and the French Revolution.

Professor Bond is the author of The Writing Public:  Participatory Knowledge Production in Enlightenment and Revolutionary France (Cornell University Press, 2021), which won the David H. Pinkney Prize from the Society for French Historical Studies. The Writing Public is a history of the thousands of readers and writers who participated in the Enlightenment and the French Revolution by writing to their local newspapers.

Her articles have appeared in  peer-reviewed journals, such as French Historical Studies, French History and Civilization, Proceedings of the Western Society for French History, and Current Research in Digital History. She has been supported by grants and fellowships from The Fulbright Program, the American Association of University Women, the Andrew W. Mellon Foundation and the Council for European Studies, TOME and The Ohio State University Libraries, and the National Endowment for the Humanities.