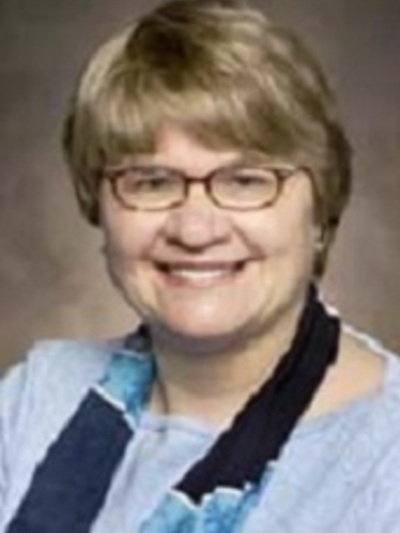 Mary Kupiec Cayton is Visiting Professor of Ohio.  Prior to coming to Ohio State this year, she was Professor of History at Miami University, where she directed the University Honors Program, chaired the Department of History, served on the Executive Committee of University Senate, and spearheaded a number of curricular reforms.  Her current work focuses on early evangelicalism in the United States and its role in establishing a culture in the North that contested and appropriated emerging market-oriented values.