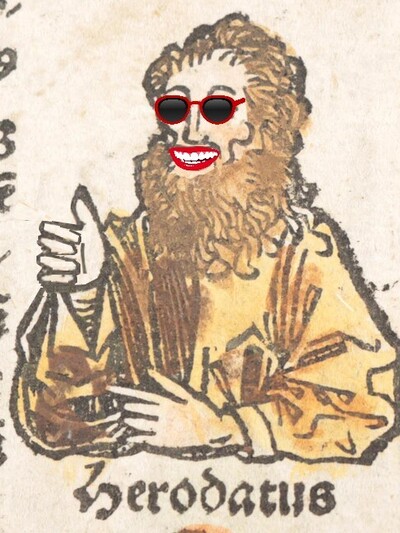 Dr. Sarah K Douglas graduated with Honors in the Liberal Arts and with Distinction in History from The Ohio State University in 2007. She completed her MA in 2009 and her Ph.D. in August of 2015 under advisors Dr. Geoffrey Parker, Dr. Jon F. Guilmartin Jr., and Dr. Barbara Hanawalt. Her specialties include European history, world history, climate and disease history, and military history. In addition to serving on a myriad of University councils, organizing several national and international history conference at OSU, and presenting at six such conferences herself, Dr. Douglas has served as a Fellow at the West Point Summer Seminar in Military History, she has received eight Ohio State College of Arts and Sciences and Department of History Awards/Fellowships, and she had been awarded four dissertation fellowships from the Lynde and Harry Bradley Foundation of Milwaukee. Her dissertation, titled “The Price of Pestilence: England’s response to the Black Death in the face of the Hundred Years War,” will be ready for publication in 2019. She is now serving as a lecturer for the OSU Department of History, Central State University’s Department of Humanities, Wright State University’s Department of History, and Norwich University’s graduate MA program in military history. At these institutions she teaches both introductory and upper division courses on European history, American history, world history, and military history. A selected CV of her publications is included below:
2019/2020          Dissertation Manuscript, Partus Pestilentiae: The Bubonic Plague and the Birth of
Modern Europe (Proposal Submitted to Publishers)
2019                    “The Age of Pestilence, Ship Rigging, and the Origins of the Naval Military
Revolution,” Technology, Violence, and War: Essays in Honor of John F.
Guilmartin Jr. (Leiden: Brill Publishers Co., 2019)
2019                    Co-Editor, Technology, Violence, and War: Essays in Honor of John F. Guilmartin
Jr. (Leiden: Brill Publishers Co., 2019)
2018                     “‘For the Rape of Margery’: Rape, Pardons, and Military Service during the reign of
Edward III,” in Lawrence Trittle, Edward Gutierrez, and Jason Warren, eds., The
Many Faces of War (Los Angeles, CA: Marymount Institute Press, 2018).
2018                     “The Black Death and Nation-State Wars of the Fourteenth Century: Environment,
Epigenetics, Excess and Expiation, 1346-1450,” Epidemics and War: The Impact
of Disease on Major Conflicts in History (Santa Barbara, CA: ABC Clio, LLC, 2018),
51-67.
2014                     “The Search for Hitler: Hugh Trevor-Roper, Humphrey Searle, and the Allied
Investigation into the Death of Adolph Hitler,” The Journal of Military History, 78
(January 2014), 159-210.