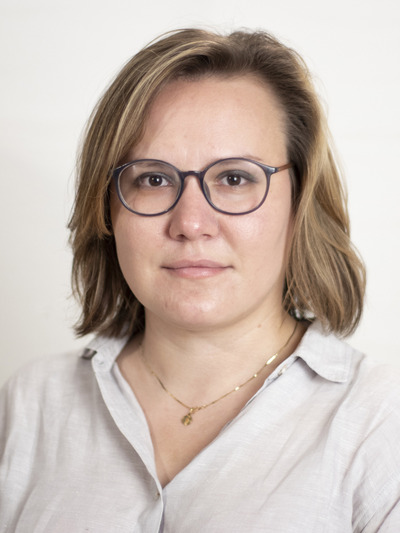 I received my PhD from the University of California, Berkeley in 2021. My degree is in Chinese from the Department of East Asian Languages and Cultures with a Designated Emphasis in the Department of Film & Media. At OSU, I am at work on my first book project, is based on my dissertation, “New Era, New Media: The Postsocialist Chinese Media Ecology,” which shows how new and old media in the post-Mao “New Era” (1978-1989) worked together to visualize new and desirable materialities and technologies, and in doing so, were central historical actors in China’s transition to postsocialism. I work between the Center for Historical Research, the East Asian Studies Center, and the Center for Slavic and Eastern European Studies to develop comparative approaches to postsocialism as it manifests in East Asia and Eastern Europe. In the spring, I will be presenting new research on genres in the late socialist cinemas of Poland and China to explore how the two navigated transitions to postsocialism and a post-cinema condition. Likewise in the spring, the Centers will host a symposium of my design titled "Media and Materiality: Category Crisis and Transitional Moments" to further develop an interdisciplinary critical conversation between East Asian and Eastern European studies. Please email me if you are interested in participating! A second book project, tentatively titled "Revolutionary Skeuomorphs: Nostalgic Futures of Postsocialist Media" is also in the works during my time at OSU. In addition to my monographs, I am co-developing a sourcebook on modern Chinese print culture titled Paper Archive--our purpose lies in exploring the phenomenological experience of paper in the everyday lives of its users in 20th century China.