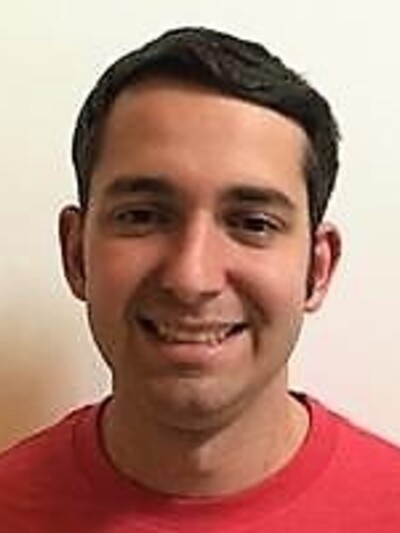 I am a first-year Ph.D. student interested in Modern European political and cultural history, especially in France and Germany from the end of the 19th century until the mid-20th century. More specifically I look at war, violence, and other destructive ideologies and how states and ordinary people navigated and responded to these in the era of the First World War.