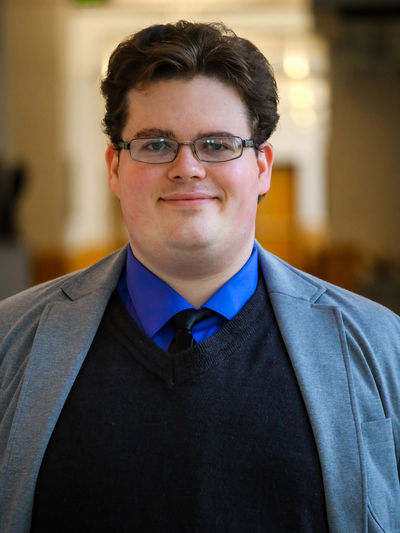 I am a graduate student in United States history with a focus on the 19th century. My primary interests lie in perceptions of events, political propaganda and the media. This includes how propaganda and discourse affected the desire among Americans to enlist in conflicts such as the Revolutionary War, Civil War, and Spanish-American War. Currently I am studying the competing stories of the Civil War, and the impact that they had in the creation of the Lost Cause narrative, as well as the role that the Lost Cause has in politics.
Article: Propaganda and Artificial Glory: The Role of Propaganda and Political Rhetoric on the Decision to Volunteer for the Spanish-American