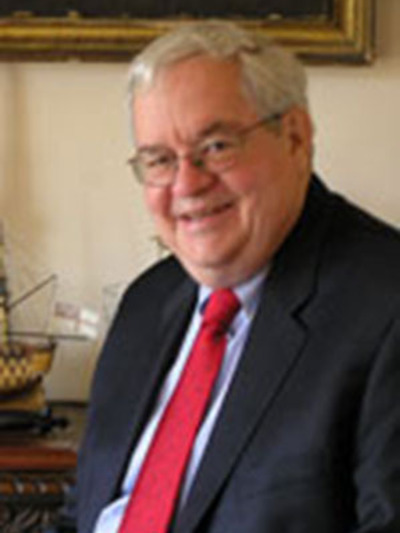 Professor Murray graduated from Yale University in 1963 with honors in history.  He then served five years as an officer in the United States Air Force, including a tour in Southeast Asia with the 314th Tactical Airlift Wing (C-130s).  He returned to Yale University where he received his Ph.D. in military-diplomatic history. He taught two years in the Yale history department before moving on to Ohio State in 1977 as a military and diplomatic historian; in 1987 he received the Alumni Distinguished Teaching Award.

Professor Murray has taught at a number of academic and military institutions, including the Air War College, the United States Military Academy, and the Naval War College.  He has also served as a Secretary of the Navy Fellow at the Navy War College, the Centennial Visiting Professor at the London School of Economics, the Matthew C. Horner Professor of Military Theory at the Marine Corps University, the Charles Lindbergh Chair at the Smithsonianís Air and Space Museum, and the Harold K. Johnson Professor of Military History at the Army War College.  He served as a consultant with the Institute of Defense Analyses, where he worked on the Iraqi Perspectives Project.  In 2008 he completed two years as the 1957 Distinguished Visiting Professor of naval heritage and history at the U.S. Naval Academy.  For the past two years, he was a Minerva fellow at the Naval War College.