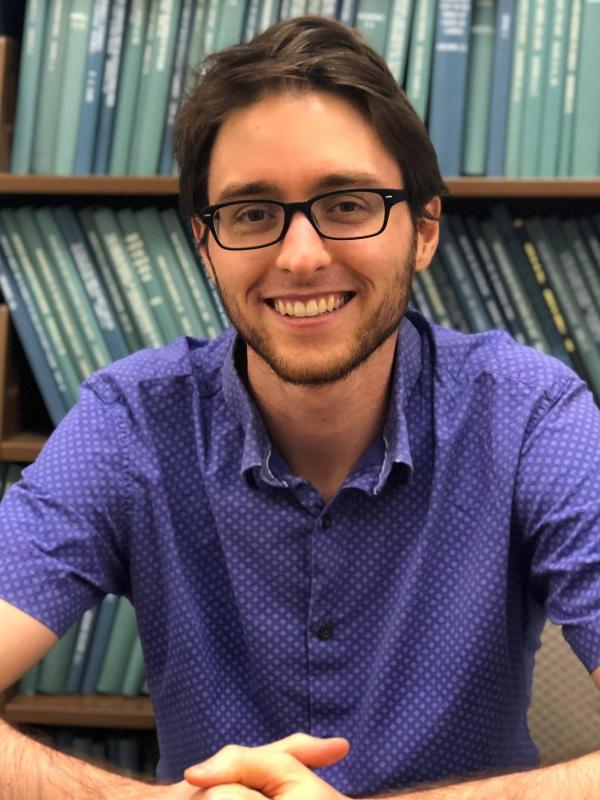 Joseph Stieb is a historian of modern U.S. foreign policy and politics. He received a Ph.D in U.S. history from the University of North Carolina at Chapel Hill in 2019. His first book, The Regime Change Consensus: Iraq in American Politics, 1990-2003, explores how the perceived failure of the containment policy influenced the U.S. decision to invade Iraq in 2003. This book is under contract with Cambridge University Press as part of its Military, War, and Society in Modern American History series, with expected publication in 2021. He has published other work in The International History Review, The Washington Post, War on the Rocks, ArcDigital, and The Raleigh News-Observer. His current research interests lie in how liberalism changed during the War on Terror and on the role of ideas about totalitarianism in the history of U.S. foreign policy.