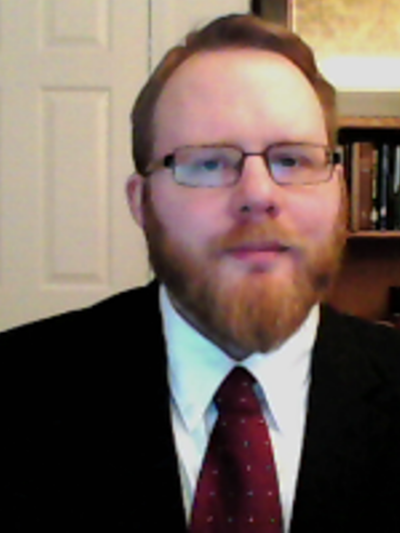 Kyle Tadlock received his Ph.D. in History from The Ohio State University in May 2018, after receiving a bachelor’s degree in Classics and History from the University of Mississippi in 2006, and a master’s in History from North Carolina State University in 2012.  His main focus is on ancient history, but he also dabbles in Near Eastern and medieval history as well. His particular interest in ancient history is mercenaries and the dynamics between warfare, politics, and culture which they tended to disrupt.  He enjoys studying mercenaries because they are a timeless phenomenon and focusing on them permits him to follow his historical interests across a wide chronological and geographic range. He is currently an mercenary educator, plying his trade for money at institutions across central Ohio. He also doesn’t like to talk about himself unless it is in the third person.