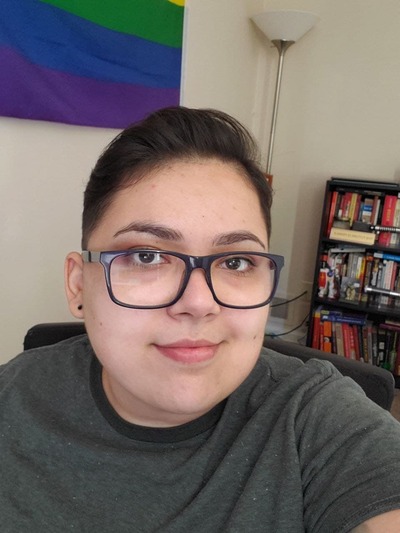 I am a graduate candidate in the Russian and Eastern European History. My interests lie in cultural and social history and I am especially interested in the role of gender and sexuality in Soviet society. My dissertation project aims to historicize the perestroika period (1986-1991) in the USSR through the lens of sexuality. I am investigating the way in which glasnost ("openness") engendered conversations around the role of sex and sexuality in Soviet society and how these conversations inform our understanding of the political, social, and cultural orientation of the Soviet Union in its final years. My aim is to deconstruct a binary understanding of power in the USSR which depends on the idea of a top-bottom power struggle. Rather, I hope my research can broaden our understanding of the "political" by exploring one major discourse around everyday life and how its influenced life in the USSR and perceptions of Soviet identity.

Articles:
• “Sexism on the Silver Screen: Misogyny and Cultural Continuity in Soviet Glasnost Cinema, 1987–1991,” The Soviet and Post-Soviet Review.