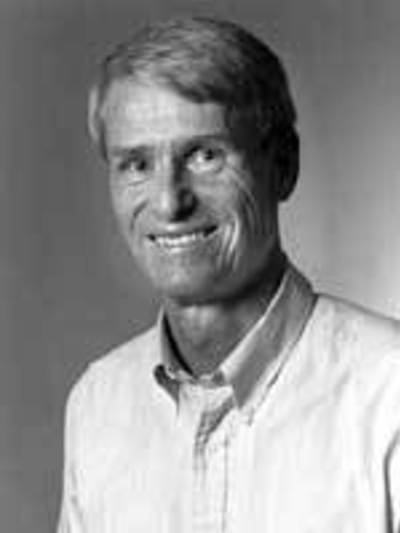 I might be described as a frustrated historian of the German Reformation, having long ago abandoned that field for that of the French Old Regime and the Revolution as a graduate student at Yale University, where I received my Ph.D. in 1970. After a year at the University of Massachusetts at Amherst, I taught at my alma mater, Calvin College, for twenty-eight years until joining the History Department of The Ohio State University in1998.

As an historian of the Old Regime and the French Revolution, I have tried to have my cake and eat it too, my French history and my Reformation too. For what attracted my attention in eighteenth-century France was the paradoxical persistence of a Reformation-like era religious controversy—the Jansenist controversy—in the era of the supposedly secular Enlightenment on the eve of an anti-Christian Revolution. The pursuit of this interest has made me into an historian of French Catholicism and its interaction with the Enlightenment and of the political fallout of these in turn in the demise of the Old Regime and the coming of the French Revolution. While these interests would seem to make of me a religious, intellectual and political historian, the subject has also led to forays into police and judicial archives and popular social history.

This phase of my career has resulted in three books and an edited book: The Jansenists and the Expulsion of the Jesuits from France (Yale, 1975); The Damiens Affair and the Unraveling of the Old Regime (Princeton, 1984); The Religious Origins of the French Revolution (Yale, 1996); and The French Idea of Freedom (Stanford, 1994).  My activity as a purely French historian continues in the form of a projected book of essays on the origins of the French Revolution—all the “origins”—edited by myself and Thomas Kaiser to be published by Stanford University Press.

Since coming to The Ohio State University, however, I have gone “comparative” and, without forgetting France, I have crossed the Alps toward Rome and the northern Italian states, especially Tuscany; traversed the Pyrenees toward Spain, especially Catalonia; and breached the Rhine into both the Dutch Republic and Empire’s prince-bishoprics, especially Mainz. So far, this odyssey, or pilgrimage, has produced an edited book, Religion and Politics in Enlightenment Europe (Notre Dame, 2001), including an essay entitled “Catholic Reform in an Age of Anti-Catholic Revolution.” This title indicates the direction of my present project on the (failed) quest for a more conciliar Catholic Church and a more collegial Catholic communion in the second half of the century of “lights.” Two recent articles indicate the parameters of the project, “Religion and the Age of Patriotic Reform” (Journal of Modern History, June 2008); and “Civic Humanism in Clerical Garb” (Past and Present, August 2008).

At the graduate level, I have offered reading courses and seminars on the “Origins of the French Revolution,” “Religion in an Era of Revolution,” “Religion and Public Space,” and “The European Enlightenment.” My chief undergraduate courses are the early-modern Europe sequence from the end of the wars of religion through the Napoleonic Empire (History 512.01 and 512.02) and the ancient and medieval survey of Western history from ancient Egypt and Mesopotamia to the end of the Reformation-era wars of religion (History 111).