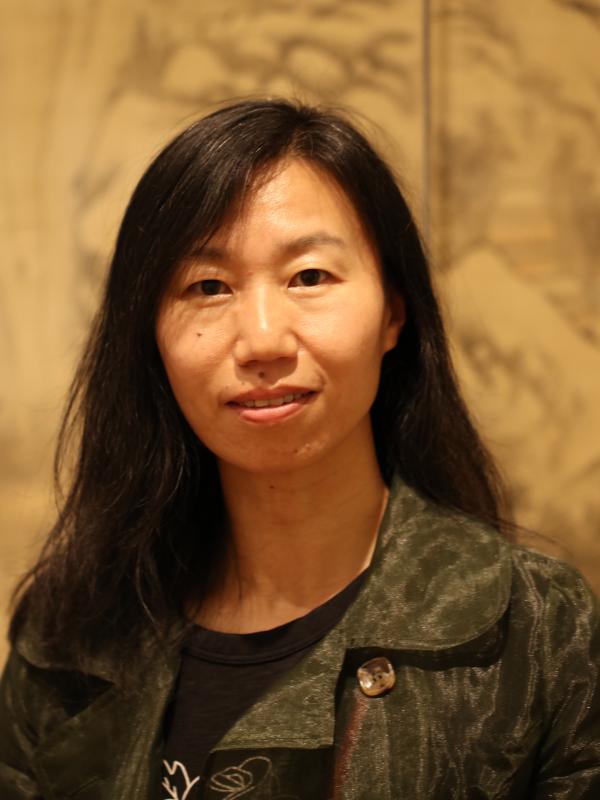 Associate Professor and Director of the Institute for Chinese Studies

I am a historian of medieval and early modern China (14-18th centuries). I am particularly interested in exploring the history of Chinese political institutions, literati culture, and gender and family. My current research is focused on examining the intersection of bureaucracy, law, and society in the Ming dynasty.
My first monograph is Confucian Image Politics: Masculine Morality in Seventeenth-Century China (University of Washington Press, 2016). It argues that the rise of print culture, regime change, and the proliferating approaches to moral cultivation together gave shape to a new political culture, in which power negotiations took place through participants’ invocations of Confucian ethical ideals in political organizing, power struggles, and negotiation over politically and socially sensitive issues. In this process, Confucian masculine virtues became reinforced.

My second book-length publication is Religion and Prison Art in Ming China (1368-1644): Creative Environment, Creative Subjects. Brill Research Perspectives series (Leiden: Brill, 2020). Drawing on scholarship on premodern Chinese philosophy, religion, aesthetics, poetry, music, and visual and material culture, it illustrates how prisoners understood their environment as creative and engaged it creatively. It offers a literature survey on the characteristics of premodern Chinese religion and art that helps situate the questions of “creative environment” and “creative subject” within multiple fields of scholarship. 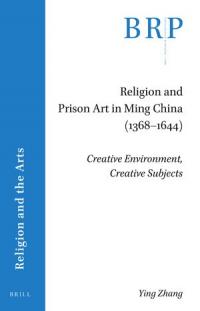 Some of the themes that I have worked on:
More about me:
I am passionate about bringing faculty and students together from different disciplines.
I received education in three different countries…
…and have traveled to these places for fellowships in recent years