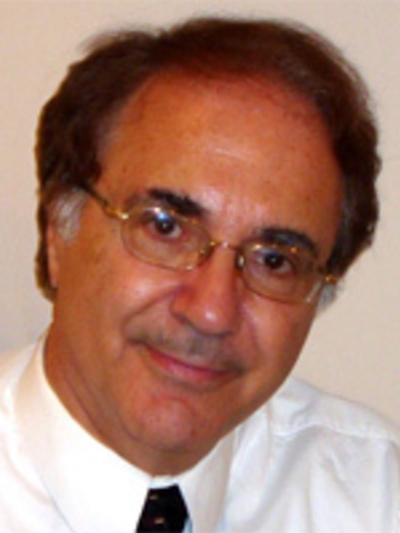 Professor Benedict is a recognized authority in Anglo-American constitutional and legal history, the history of civil rights and liberties, the federal system and the Civil War and Reconstruction. His The Impeachment Trial of Andrew Johnson (1973) and A Compromise of Principle: Congressional Republicans and Reconstruction (1975) are standard reading for students of the Civil War and Reconstruction. He has authored a widely used textbook on American constitutional history, The Blessings of Liberty (1996, 3d ed. 2017), a companion Sources in American Constitutional History (1996; 2d ed. 2018), and a reader in Reconstruction History, The Fruits of Victory: Alternatives in Restoring the Union, 1865-1877 (1975, rev. ed. 1986). He wrote on Civil Rights and Liberties (1987) for the American Historical Association's series of Bicentennial Essays on the Constitution and Political Parties and the Constitution (2015) for its series of New Essays on American Constitutional History. He has also co-edited The History of Ohio Law (2004).

Professor Benedict has published more than 45 essays in leading American history and law journals, as well as in books of essays. Some of these have been widely reprinted. A number have been updated and republished in his Preserving the Constitution: Essays on Politics and the Constitution in the Reconstruction Era (2006). He has received many grants, fellowships, and other recognitions and is a fellow of the Society of American Historians. He is currently working on Salmon P. Chase and the Constitutional politics of the Civil War Era, to be published by Cambridge University Press.

Professor Benedict has also been an active member of the history profession. He served a Parliamentarian of the American Historical Association from 1988 to 2017, preparing the Association's A Historian's Guide to Copyright (2012). He is a past President of the Society for Historians of the Gilded Age and Professive Era and has served on the committees, editorial boards, and advisory boards of numerous organizations, journals, and historical projects.