Europe’s three centuries between 1500 and 1800 represent for historians one of the most exciting and challenging periods for study.  Marked at one end by the cultural ferment of the Renaissance and the Reformation, and at the other by the Scientific Revolution and the Enlightenment, this three-hundred-year span was a time of incredible intellectual vitality.  In it, many of the issues that would come to dominate European and eventually the world’s concerns were first encountered and developed – such concepts as secularization, industrialization, and globalization all had their roots in these centuries.  This was the time when Europeans went out to meet the world, with all the consequences that have reverberated down to the present day. 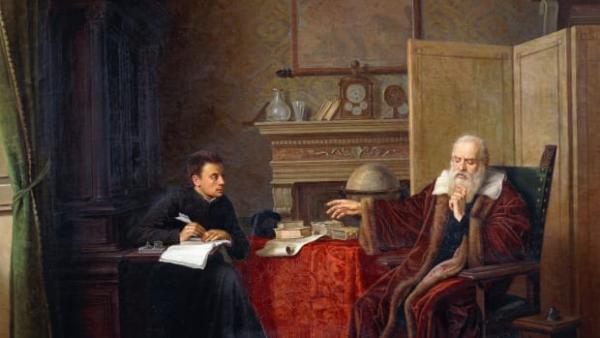 In historiographic terms early-modern Europe offers unique opportunities to scholars.  It was a time when burgeoning governments, churches, and institutions produced for the first time an immense paper trail of life – published thought, legal documents, bureaucratic records – all aided by the new printing industry and operating on a scale never seen before in human society.  At the same time, early-modern Europe still retained many of the customs and standards of “the world we have lost” – a preindustrial time that was in many ways the direct cultural and technological descendant of the pre-Christian era.  This intersection of ancient traditions and behaviors with advanced forms of data collecting and record keeping has made early-modern Europe especially appreciated by historical anthropologists and ethnographers, who explore it to understand a time when magic was the equal of medicine; when honor still held sway on the battlefield; and when the world was an immensity waiting to be explored, conquered, comprehended and converted.

At OSU, the study and teaching of early-modern Europe is the full-time interest of five senior professors.  Their interests range from political, social, and military revolutions to the birth or rebirth of science, magic, and religion.  They have studied early-modern sports, tourism, belief systems, heresy, economics, warfare, and space travel.  Between them they have published over forty books and won most of the scholarly prizes available in the profession.  They have trained hundreds of undergraduate history majors and a great many graduate students, in lecture courses and seminars.