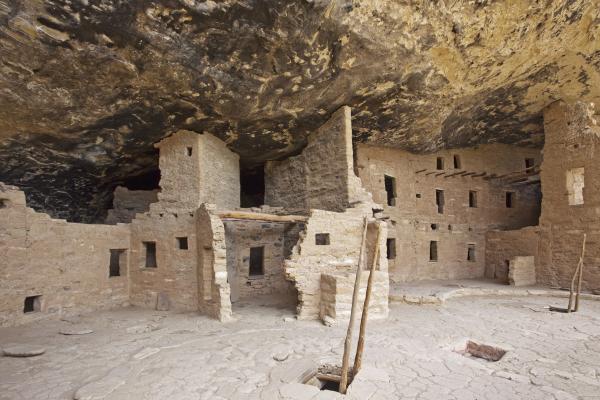 Lucy Eldersveld Murphy is Professor of History at The Ohio State University, Newark. Her research focuses on intercultural, interracial, and gender relations on Midwestern American frontiers. Her book, A Gathering of Rivers: Indians, Métis, and Mining in the Western Great Lakes, 1737-1832 (University of Nebraska Press, 2000) examined a century of social and economic transformations in northern Illinois and southern Wisconsin. With Rebecca Kugel, she edited Native Women's History in Eastern North American before 1900: A Guide to Research and Writing (University of Nebraska Press, 2007). She is co-editor with Wendy Hamand Venet of the essay collectionMidwestern Women: Work, Community, and Leadership at the Crossroads (Indiana University Press, 1997). She helped to create Ohio State's Newark Earthworks Center and is a member of its Faculty Oversight Committee. Prof. Murphy teaches courses on Native American, U.S. women’s, immigration, antebellum American, and U.S. Western history.

Margaret Ellen Newell received her A.B. in History and Spanish from Brown University and her M.A. and Ph.D. in Early American History from the University of Virginia.

Her research and teaching interests include colonial and Revolutionary America, Native American History, economic history, material culture, and comparative colonial American/Latin American History. Recent publications include Brethren by Nature: New England Indians, Colonists, and the Origins of American Slavery (Cornell University Press, 2015), From Dependency to Independence: Economic Revolution in Colonial New England (Cornell University Press, 1998; new edition 2015); “The Birth of New England in the Atlantic Economy, 1600-1770,” in Peter Temin, ed., Engines of Enterprise: An Economic History of New England (Harvard University Press, 2000); a review of American economic history through 1800, "The Colonial Economy," in The Blackwell Companion to Colonial America, ed. Daniel Vickers (2002); and "The Changing Nature of Indian Slavery in Colonial New England," in Reinterpreting the Native American Past. ed. Colin Calloway and Neal Salisbury (2003); and an article on "Indian Slavery in New England" in an anthology on Indian slavery in early American edited by Allan Gallay.

Professor Newell’s research has received support from the John Nicholas Brown Center, the American Council of Learned Societies, the Huntington Library, the National Endowment for the Humanities, the John Carter Brown Library, the American Antiquarian Society, the Massachusetts Historical Society, and the American Historical Association. Professor Newell’s teaching interests include the use of technology in the classroom. She has given presentations on teaching and multimedia and on electronic publishing at the Omohundro Institute of Early American History and Culture, and has published an article on her experiences "Subterranean Digital Blues; or, How a former Technophobe Learned to Stop Worrying and Love Multimedia," Journal of American History, 84 (March 1997). She was named Outstanding Faculty Member by the Sphinx and Mortar Board Senior Class Honoraries in 1999.

Daniel Rivers is a historian of LGBT communities in the twentieth century, Native American history, the family and sexuality, and U.S. social protest movements. He received his PhD in history from Stanford University, and his book, Radical Relations: Lesbian Mothers, Gay Fathers, and Their Children in the United States since WWII, was published by the University of North Carolina Press in September of 2013. His publications also include articles on the history of gay and lesbian custody cases and the practice of queer oral history. He has been the recipient of a number of fellowships, including a Social Science Research Council fellowship, a Mellon fellowship at Smith College, a visiting fellowship with the James Weldon Johnson Institute for the Study of Race and Difference, and a fellowship from the Council of the Humanities at Princeton University.