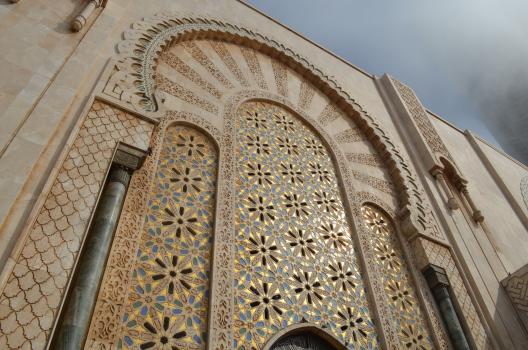 Yiğit Akın - is the Findley Professor of Ottoman and Turkish History. His research interests include social and cultural history of the late Ottoman Empire and early Republican Turkey, with a particular focus on the First World War and its aftermath, war and society, nationalism, and social movements in the broader Middle East. Dr. Akın is the author of two books, Gürbüz ve Yavuz Evlatlar: Erken Cumhuriyet’te Beden Terbiyesi ve Spor (‘Robust and Vigorous Children’: Physical Education and Sports in Early Republican Turkey) (İletişim, 2004) and When the War Came Home: The Ottomans' Great War and the Devastation of an Empire (Stanford, 2018). He is currently working on a book project about the post-World War I years in the Ottoman Empire.

Jane Hathaway - is Arts and Sciences Distinguished Professor of History.  She received her Ph.D. from Princeton University in 1992.  She has published six books, most recently The Chief Eunuch of the Ottoman Harem: From African Slave to Power-Broker (Cambridge, 2018; paperback 2020) and The Arab Lands under Ottoman Rule, 1516-1800, 2nd ed. (Routledge, 2020). She has also published four edited volumes and scores of articles on Ottoman eunuchs, Ottoman Egypt and Yemen, ethno-regional tensions in Ottoman provincial administration, Jews under Muslim rule, and the legendary early Islamic sword Zülfikar.  Her current research focuses on the Ottoman-era documents of the Cairo Geniza.  She has directed twelve Ph.D.s to completion.

Scott Levi - is a historian of the social and economic history of early modern Central Asia. In addition to his journal articles, book chapters and other publications, he has authored The Rise and Fall of Khoqand, 1709–1876: Central Asia in the Global Age (Pittsburgh University Press, 2017); Caravans: Indian Merchants on the Silk Road (Penguin, 2015); and The Indian Diaspora in Central Asia and its Trade, 1550-1900 (E. J. Brill, 2002). He has also edited India and Central Asia: Commerce and Culture, 1500–1800 (Oxford University Press, 2007) and co-edited (with Ron Sela) Islamic Central Asia: An Anthology of Sources (Indiana University Press, 2010). His current project, “Early Modern Connections: Global Integration and the 18th-Century Bukharan Crisis,” examines a number of ways that historical processes unfolding across the early modern world contributed to the collapse of the Bukharan Khanate. Professor Levi is a recipient of the 2011 OSU Alumni Award for Distinguished Teaching.

Thomas McDow - Prof. McDow's research focuses on the Western Indian Ocean in the 19th century and examines the business and family networks that linked Arabia, the East African Coast, and the African interior. Broadly he is interested in World, Islamic, Indian Ocean, and African History and drawn to themes of trade, migration, diaspora, slavery, and colonialism, with a growing interest in the history of medicine.