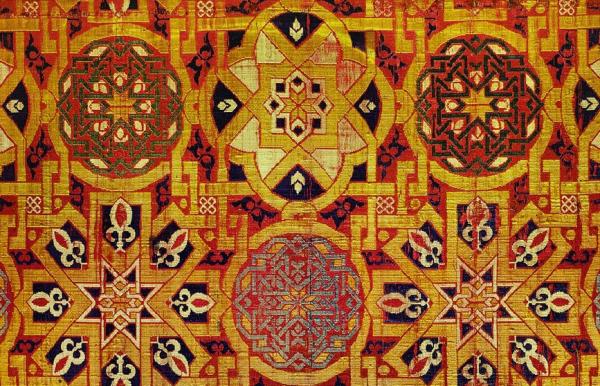 Over the past two decades a large number of historians have come to treat Atlantic World history as a formal area for scholarly inquiry.  This arose from recognition that many of the most significant historical forces of the Early Modern World could be better understood by analysis of their generation and impact over this broad geographic area. Intercontinental trade, the exchange of ideas and technology, and the mass emigration of peoples reshaped life in each of the Atlantic continents in the Early Modern World. European empire-building and colonization, the rise of merchant capitalism, and consumer demand for goods in all areas, led to intensive extraction of natural resources, new forms of agricultural production and organization, and long-distance transport of commodities from one continent to the next. These economic forces prompted a massive international slave trade, the creation of new forms of slavery and other types of unfree labor, and the development of ideologies of race and racism. Colonialism, in all its many forms and aspects, spurred the politicization of common people, the formation of new polities, and the forging of intercontinental sub-cultures such as pirates, levelers, anti-slavery, and evangelical Christianity. The problems and evolution of the Americas’ indigenous peoples, the nature and impact of the African Diaspora, the cultural impact that accompanied adaptation of foreign goods and technologies, have entered new stages of analysis by students of the Atlantic World working in history, anthropology, archaeology, literary criticism, geography and historical sociology. An Atlantic World field recognizes the importance of analyzing the large historical forces shaping peoples and regions, and promotes comparative and interdisciplinary study, not just within the Atlantic World but with other areas of the globe as well. Yet it affirms that focused research in specific locales remains at the heart of historical inquiry, not only for what is revealed about the unique moment and place in which human activity occurred, but also as a means for broadening understanding of the larger historical forces that affected peoples’ lives in diverse regions.

Graduate students at The Ohio State University may develop either a major or minor field of study with leading practitioners in Atlantic World history, including scholars from other departments, such as Comparative Studies, Spanish and Portuguese, African American and African Studies, and English. Graduate study can be pursued in both a comparative and interdisciplinary nature. Students may also opt to have joint advisors. Support for the program also comes from the Early American Seminar and the Early Modern Seminar, which often invite scholars to campus working in Atlantic World History. Additionally, the history department’s Center for Historical Research offers year-long programs of interest to Atlantic World students. These will bring internationally recognized scholars to campus to conduct seminars for wide-ranging historical programs. Courses will be offered to coincide with the seminars, allowing students a unique opportunity to engage the latest scholarship in this dynamic field.