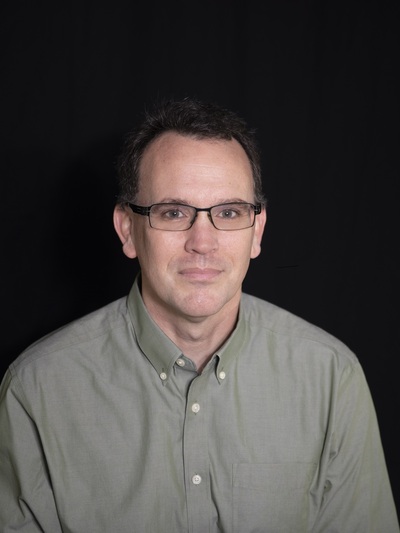 Nick Breyfogle is Associate Professor of History and Director of the Harvey Goldberg Center for Excellence in Teaching.

He is a specialist in the history of Russia/Soviet Union and in global environmental and water history.

He is the author of Heretics and Colonizers: Forging Russia’s Empire in the South Caucasus (2005), which was awarded the Ohio Academy of History Outstanding Publication Award, 2006; and editor/co-editor of Hydraulic Societies: Water, Power, and Control in East and Central Asian History (2023); Place and Nature: Essays in Russian Environmental History (2021), Nature at War: American Environments and World War II (2020); Readings in Water History (2020); Eurasian Environments: Nature and Ecology in Imperial Russian and Soviet History (2018); and Peopling the Russian Periphery: Borderland Colonization in Eurasian History (2007).

Breyfogle has also worked extensively in the field of Public History. Since 2007, he has been co-editor of the online magazine/podcast/video channel Origins: Current Events in Historical Perspective, http://origins.osu.edu, A Well-Informed People, https://www.aw-ip.org/, and most recently of Picturing Black History, https://www.picturingblackhistory.org/. In 2022, he was awarded The Herbert Feis Award for Distinguished Contributions to Public History from the American Historical Association.

He is currently completing two book projects, “Baikal: the Great Lake and its People” and “Water: A Human History.”