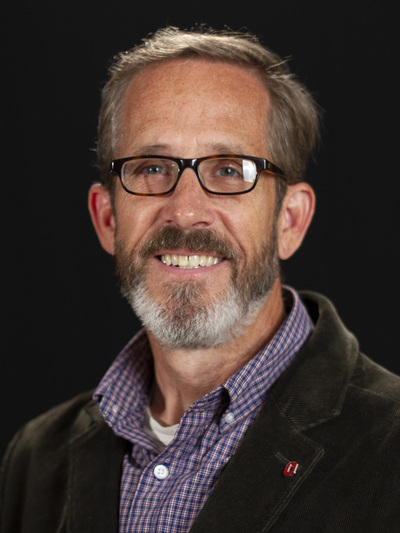 His well-reviewed first book, Gambling on Ore: The Nature of Metal Mining in the United States, (University Press of Colorado, 2013), is an environmental history of nineteenth-century non-ferrous metal mining. In it, Curtis argues that persistent and recurring uncertainties about the character and extent of ore deposits shaped metal mining development in the United States. Two other essays “Greening Anaconda,” a study of a former smelter city in western Montana, and the award winning “Producing a Gold Rush,” a look at the role of the nation-state in setting the spatial stage for western gold rushes, extend Curtis’s environmental analysis of American mining into the later twentieth and earlier nineteenth centuries respectively.

This year, Curtis published his third mining essay, “’Tanks are Born Underground’: Mining and World War II,” in Robertson, et al, The Nature of War: American Environments and World War II (Cambridge University Press, 2020), in which he links mineral scarcity to the main patterns of 20th century globalization. This essay is the first of his work on a Big History of metal production, which will explore long term trends and repetitive patterns in the history of metals production since its inception about 7,000 years ago. He is particularly interested in exploring relationships between metal deposits, social complexity, and power in human history.

Curtis is also bringing this expertise to program development at the Ecolab at Ohio State Mansfield, where he is leading an Initiative in Ecology as Social Justice.

Under the banner of Ecology and Social Justice, Curtis is the Principal Investigator in a community-led food system intervention project in Mansfield, Ohio. In 2016, Curtis designed a whole-system approach to urban agriculture development and in 2018 he leveraged community-University partnerships into a $2 million pilot project now underway in Mansfield to develop that system. 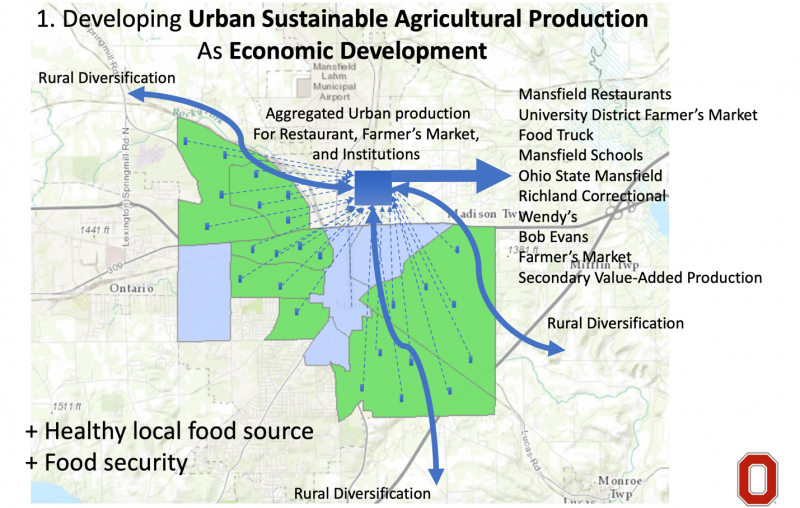 In addition to coordinating development for the initiation of an urban microfarm production system for the small city, Curtis has developed, constructed, and is working with students and alumni to grow food on a demonstration urban microfarm built atop a former parking lot on the Ohio State Mansfield campus.  This model small-plot, high-yield microfarm currently produces food for the campus cafeteria, the campus community, and for Richland Gro-Op cooperative.

Curtis recently recorded a TEDx Talk related to the microfarm project entitled, "Fulfilling the Promise of the Land Grant University."