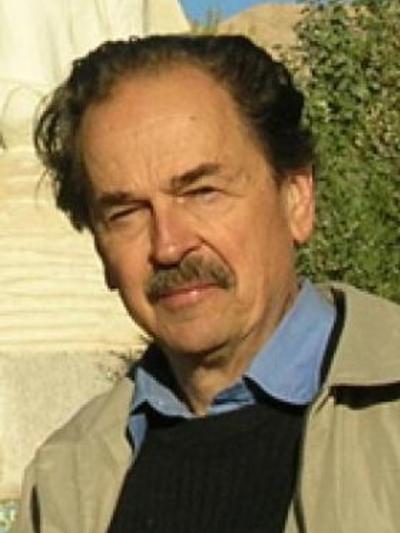 Stephen F. Dale is an Islamic historian who specializes in and teaches courses on the history of the eastern Islamic world, specifically India, Afghanistan, Iran and Central Asia. He took his undergraduate degree from Carleton College and both of his graduate degrees from the University of California at Berkeley, and previously taught at the Universities of Chicago and Minnesota.

Professor Dale has conducted research on one of the oldest Muslim communities in the Indian subcontinent, the Mappilas of Malabar or Kerala in southwestern India, and on Indian merchants who conducted trade in Iran, Central Asia and Russia in the early modern era. He is currently at work on a biography of Zahir al-Din Muhammad Babur, the founder, in 1526, of the Mughal (Mughul) empire of India; a project that involves research in most of the areas of Professor Dale's interests. His most recent publication dealing with Babur's life was an article in the August 1996 issue of the Journal of Asian Studies entitled, "Poetry and Autobiography in the Babur-nama."