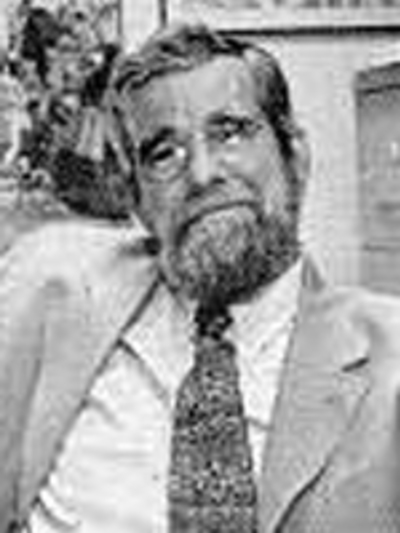 Robert Davis: I am a professor of Italian Renaissance and pre-modern Mediterranean history, with a PhD from the Johns Hopkins University (1989). I have published six books and co-edited two others, along with numerous articles. These have mostly approached Venice, Italy, and the Mediterranean through such topics as popular culture, violence, and working-class life. Though much of my work has been focused a bit later than the typical historian of the Italian Renaissance -- some of it clear into the seventeenth century -- I have also published on the fourteenth and fifteenth centuries, based on research in archives at Naples, Rome, the Vatican, and Perugia. Much of what I have done has revolved around reconstructing the lives of ordinary people and the values they cherished. They have ranged from the men who built ships for the Venetian navy (Shipbuilders of the Venetian Arsenal: 1991); to the public brawlers and their popular codes of violence and honor in working-class Venice (The War of the Fists: 1994); to the corsairs who terrorized the Mediterranean and the (mostly Italian) men and women they enslaved (Christian Slaves, Muslim Masters: 2003). I have occasionally taken some time off from this sort of work and published two collected editions of topics that interested me: Gender and Society in Renaissance Italy (1998); and The Jews of Early Modern Venice (2001). More recently, I co-authored a sociological study on the long-term history and current impact of tourism in Venice, called Venice, Tourist Maze: 2004. I have just finished a second book on Mediterranean slavery, expanded to take in both Christian and Muslim slaves; and I am working on two other projects at the moment: a study of banditry in the area around Rome and Umbria, in the sixteenth century; and a broad study of the European Renaissance, 1400-1600. Although these particular studies take up most of my time, I continue to present papers, instruct students, write an occasional article, and appear in documentary films on all these topics.