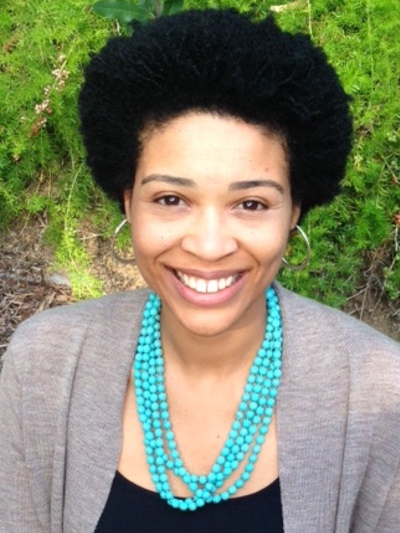 Jennifer Eaglin is a historian of modern Latin American energy development. She joined Ohio State University as an assistant professor of environmental history/sustainability in 2016. Eaglin specializes in the history of sugar-based ethanol development in Brazil. She is currently completing her book manuscript, Sweet Fuel: The Social, Political, and Environmental History of Brazil’s Sugar-Ethanol Industry (under contract with Oxford University Press). While most are aware of the US’ corn-based ethanol industry, her book traces the growth of the Brazilian sugar-ethanol industry from the 1930s to the creation of the National Ethanol Program (Proálcool) in 1975 to the launch of the flex-fuel engine in the 2000s and the labor and water pollution issues that came along with it. Eaglin’s work has appeared in such journals as Environmental History and the Latin American Research Review.

At OSU, Eaglin teaches courses on the History of Brazil, the History of the Car, and Latin American Environmental History. In addition to her role in the History department, Eaglin is a core faculty member of the Sustainability Institute at OSU.

Eaglin received her Bachelor’s from Spelman College, her Master’s from John Hopkins School of Advanced International Studies (SAIS), and her Doctorate from Michigan State University.