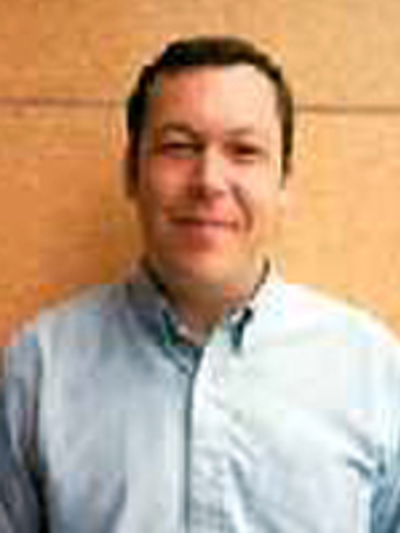 Matt Goldish joined the Department in 1999 as a specialist in Jewish and European History, with interests in Messianism, Jewish-Christian intellectual relations, and Sephardic studies. He holds the Samuel M. and Esther Melton Chair in Jewish History.

He earned his B.A. degree from the University of California, Los Angeles in 1986. His Ph.D. (1996) is from Hebrew University of Jerusalem.