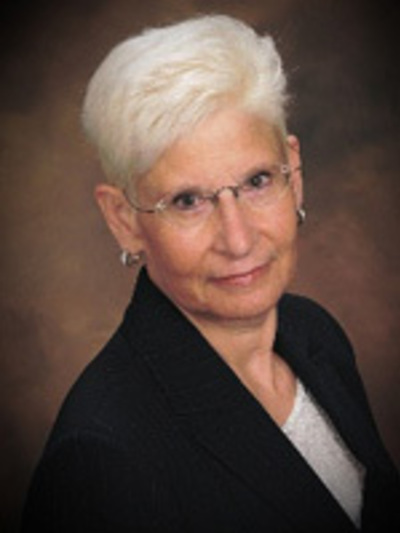 Professor Donna Guy received her B.A. from Brandeis and her M.A. and Ph.D. from Indiana University. She has taught at the University of California at Los Angeles and the University of Arizona. At Arizona, she also served for five years as the Director of the Latin American Area Center. Her research interests include Women's History, History of Sexualtiy, Latin American History, Argentine History, and Economic History.

Professor Guy joined the faculty in the fall of 2001.

Her current projects are Write to Me Argentina: Letters to Juan and Eva Peron, From Private Acts to Public Identities: The History of Sexualities with Rob Buffington.

Professor Guy has received a number of grants, fellowships, awards, and served on many editorial boards. She was a Fulbright-Hays Senior Lecturer in Great Britain in 1982-1983 and in Argentina in 1988. She has both University Teachers' and Senior Summer Research grants from the National Endowment for the Humanities. Her publications won the Hubert Herring Memorial Prize in 1993 and the Thomas F. McGann Memorial in 1991. In 1995-97 she was the President of the Conference on Latin American History and she has been on the editorial boards of Hispanic American Historical Review, Gender and History, and the Latin American Historical Research Review. She has been the editor of the Journal of Women's History.

She has lectured and presented papers in Great Britain, Portugal, Mexico, Uruguay, and Argentina.