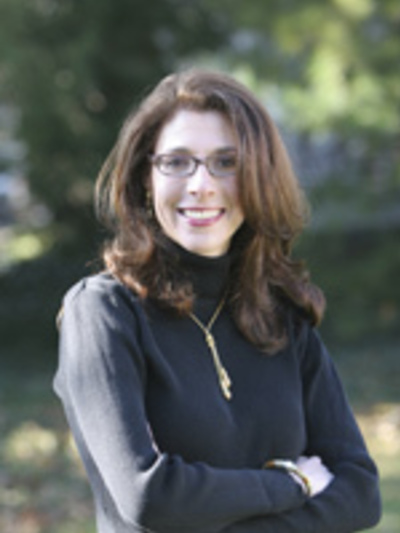 Robin E. Judd is a specialist in Jewish, transnational, and gender history, with particular interests in Holocaust studies, the history of antisemitism, the history of religion, the history of leadership, and the history of migration. She is the author of Contested Rituals: Circumcision, Kosher Butchering, and German-Jewish Political Life in Germany, 1843-1933 and the forthcoming book, “Love, Liberation, and Loss: Jewish Military Marriages and Community Building After the Holocaust” (forthcoming University of North Carolina Press). In recognition of her work in Holocaust studies, Governor Dewine appointed her to Ohio’s Holocaust and Genocide Memorial and Education Commission in 2021.

Since Fall 2021, Professor Judd has served as the director of the Hoffman Leaders and Leadership Program in History (LLIH), which brings together exceptional History majors and minors who are interested in furthering their leadership competencies. She herself has deep leadership experience inside and outside of the Academy. Judd currently serves as the President of the Association for Jewish Studies, the largest international learned society and professional organization representing Jewish studies. She also serves on the Leo Baeck Institute’s Advisory Board, the Hadassah Brandeis Institute’s Academic Review committee, and the Leo Baeck Institute Yearbook’s Editorial Board.  She has previously held roles as the AJS’ VP of Programming, VP of Publications, and Chair of the Governance Committee, the American Editor of the Journal of Modern Jewish Studies, and the President of the Columbus Jewish Day School.  She has received two leadership awards and was a participant of the President and Provost’s Leadership Initiative at OSU.