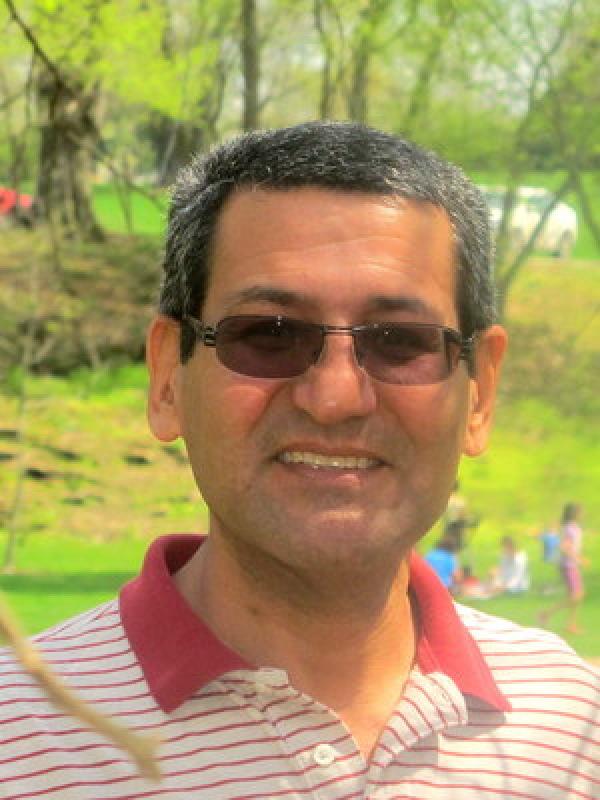 Mehrak Kamali is an experienced instructor. As an instructor, Mehrak sees his role in the class as a facilitator: a person who helps his students explore the world of Persian language and culture, as well as Iranian contemporary issues and history.

His teaching philosophy revolves around the following aspects:

He is teaching a number of courses including Iranian society today, Persian literature in translation, Iranian culture, and Persian language in different academic levels.

Mehrak has published several articles about modern Persian literature and the history of Iran in Persian. His last article, “Iranian Baha’i Community and Its Encounter with the Process of ‘Othering’ (1941-1983)” is a part of his ongoing project about position modifications of religious minorities and political groups in post-1979-revolutionary Iran. As a translator, he has translated Politics of Writings in Iran: A history of Modern Persian literature by Kamran Talattof into Persian which has been published in Iran by Namak publisher.