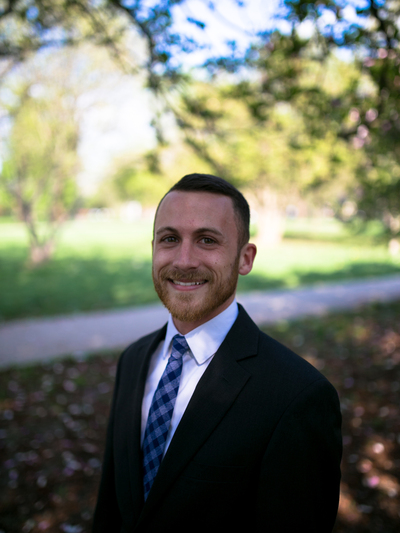 Dustin Meier is a doctoral student specializing in the urban, environmental, and social history of the twentieth-century United States.  He received his bachelor’s degree in History from Ohio State University in 2012 and his master’s degree in History from the University of Cincinnati in 2014.  His thesis explored the evolution of summer camping programs directed by settlement houses in Cleveland, Ohio throughout the first half of the twentieth-century.  In his free time, he enjoys running, spending time in the outdoors, watching sports, and relaxing with friends.