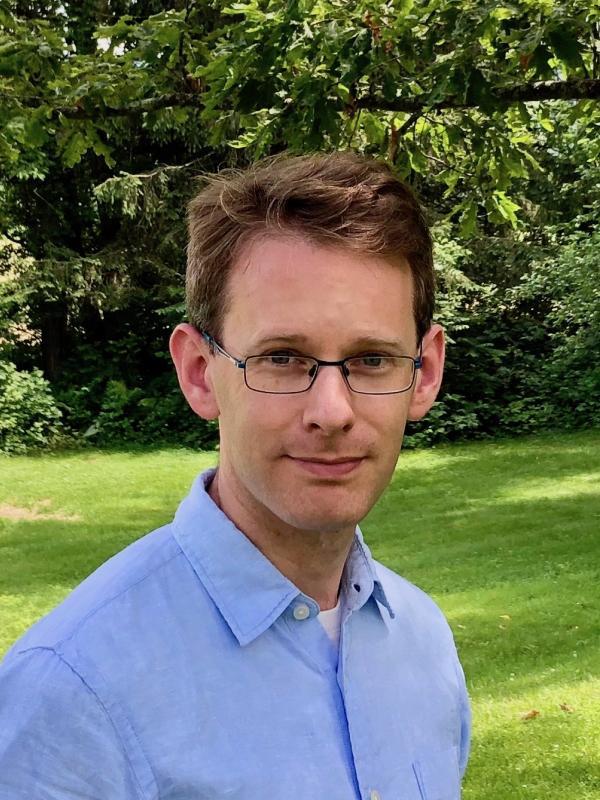 His research lies at the intersection of literary and historical studies in Late Antiquity. His first book, Ammianus’ Julian: Narrative and Genre in the Res Gestae (OUP, 2016), offered a narratological and intertextual study of the last great work of Latin historiography, and he has also published a number of articles on satire, hagiography, the novel, and epideictic oratory in the fourth century. His current book project focuses on Greek political rhetoric under the sons of Constantine. 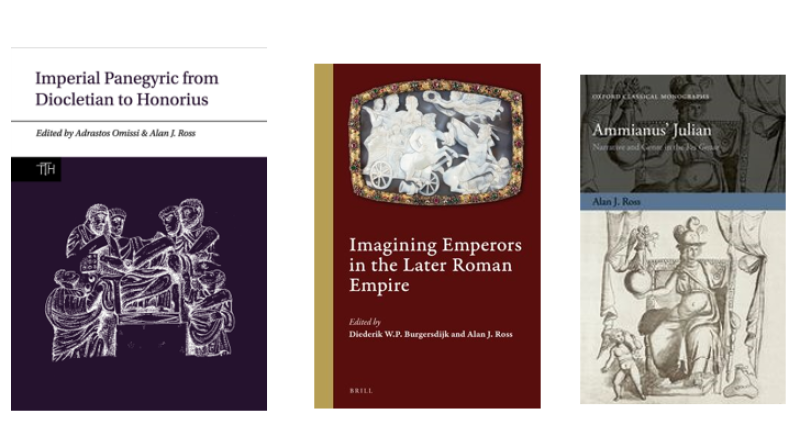