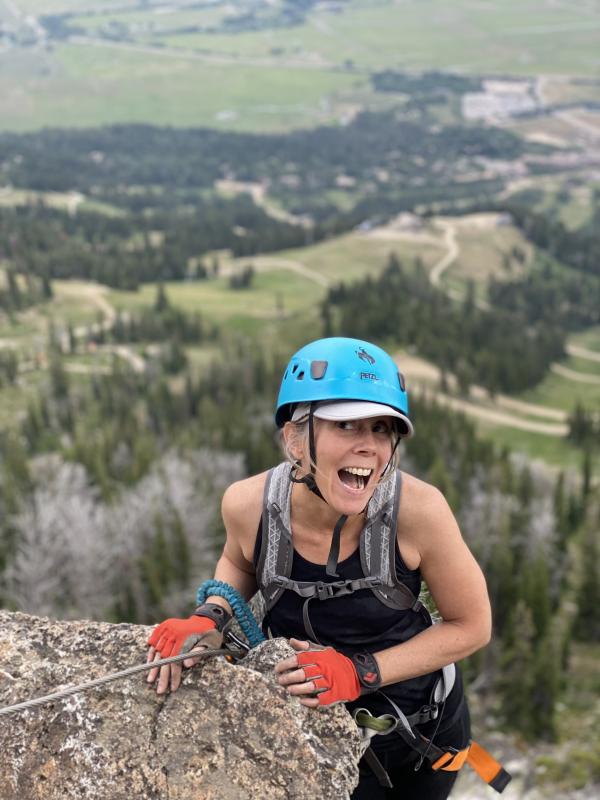 Kristina Sessa received her A.B. in Religion from Princeton University (1992) and her M.A. and Ph.D. in Ancient and Medieval History from the University of California at Berkeley (2003). Her research focuses on the social and cultural history of Late Antiquity (ca. 250-700 CE), especially on the intersection between classical Roman culture and early Christianity in the late Roman West. She is especially drawn to topics that examine the relationship between ideas and social practice on the ground, and which consider how late ancient physical environments, economic conditions, legal structures, and gender norms mediated the formation of late Roman institutions, habits, and leaders. She is the author of The Formation of Papal Authority in Late Antique Italy: Roman Bishops and the Domestic Sphere (Cambridge University Press, 2012), Daily Life in Late Antiquity (Cambridge University Press, 2018), and is a co-editor of A Companion to Ostrogothic Italy (Brill, 2016). Her current book project, Disaster in Late Antiquity: A Cultural and Material History, explores the history and historiography of human-made and natural disasters in late and post-Roman communities. She has received various grants and awards including an NEH and an ACLS, and has been a fellow at both the American Academy in Rome (2001-2002) and the Italian Academy for Advanced Studies in America at Columbia University (2006-2007).  She is currently editor-in-chief of Studies in Late Antiquity (https://online.ucpress.edu/sla).