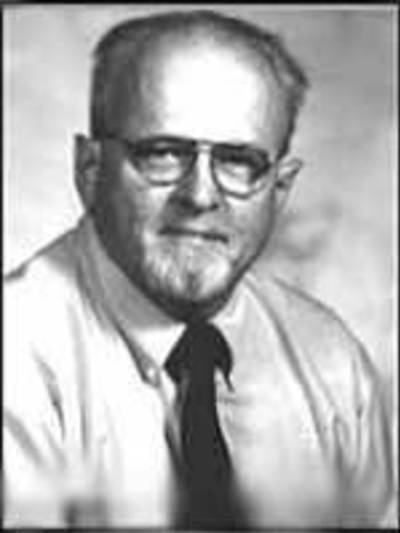 In retirement, Vladimir Steffel teaches and co-leads History study tours to India. He also teaches for the OSUM Learning Enrichment Institute (an Elderhostel program).
When he was on active duty he taught world history, western civilization, Russian civilization, Critical Issues in the 20th Century, and the ideas of great thinkers. He also taught introductory computer science courses.
Professor Steffel has been awarded Ohio State’s Distinguished Teaching Award and the History Department’s Clio Award for Teaching. He also is recipient of a National Endowment of the Humanities fellowship.
Prof. Steffel is a modern British historian. He received his AB in political Science from Case Western Reserve University, and his BS in Education, Master of Arts in Russian history, and Ph.D. in British history from The Ohio State University. In addition, he studied for two years at the University of London’s Institute of Historical Research under Professors T. F. Reddaway and Eric Hobsbawm. Before coming to Ohio State he taught high school in Strongsville, Ohio, and European history at Dalhousie University, Halifax, Nova Scotia. In the 1980s he completed a computer science program sponsored by the ACM MAA Institute for Retraining in Computer Science at Clarkson University. He has served as secretary-treasurer, and vice president, and president of the Ohio Academy of History. Currently, he is editor of the Proceedings of the Ohio Academy of History
Prof. Steffel’s scholarship examines working-class environments. He has focused on social, economic, and political circumstances of residents in the East End of London. He uses county government records, local newspapers, census records, biographies, novels, investigative reporting, and visual evidence to reconstruct the past. These studies continually provide an insight into understanding the human condition.
After retirement he joined Semester at Sea, administered by the University of Virginia, for a semester. This experience provided him with new global perspectives from which to think about and teach world history.
His study travels in Europe, Asia, the Near East, and Latin America have provided him with insights and experiences that help illustrate significant points in lectures as well as depict contemporary life.
For more information, please visit his web site.