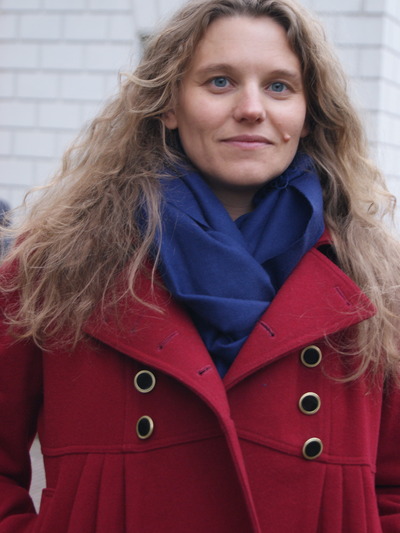 Dr. Van Beurden earned her undergraduate degree from the University of Leuven in Belgium, and her Ph.D. in History from the University of Pennsylvania. She is a historian of modern African and transnational history, with a focus on the cultural history of colonial and postcolonial central Africa. She is interested in the ways culture is constructed, represented, and used in political contexts and has published on the history of museums, art restitution, decolonization, heritage and conservation politics, as well as the history of anthropology and art history. Her book, Authentically African: Arts and the Transnational Politics of Congolese Culture (New African Histories Series, Ohio University Press, 2015) investigates the role of museum politics in the legitimation of the Belgian colonial regime and the postcolonial Mobutu regime in Congo/Zaire. It tells a history of decolonization as a struggle over cultural categories, the possession of cultural heritage, and the right to define and represent cultural identities. Her work has appeared in journals such as The Journal of African History, History and Anthropology, Critical Interventions, and Radical History Journal.  Her current research focuses on the history of cultural planning, craft economies, and art education in central Africa. She is a frequent media contributor on topics such as African art restitution and Belgian colonialism and its legacies. For more on the topic of art restitution, see for example: Podcast History Talk, “Who Owns the Past? Museums and Cultural Heritage Repatriation,” produced by Origins: Current Events in Historical Perspective (January 2019).

Van Beurden has held fellowships at the Institute for Historical Studies at the University of Texas in Austin, the Käte Hamburger Kolleg and Centre for Global Cooperation Research at University of Duisburg-Essen (Germany) and at the Max Planck Institute for the History of Science in Berlin, where she was a member of the “Histories of Planning” workgroup from 2014 until 2018. During the 2020-21 academic year, Van Beurden will be a member of the inaugural group of fellows of the Society of Fellows of the Global Arts and Humanities Discovery Theme. 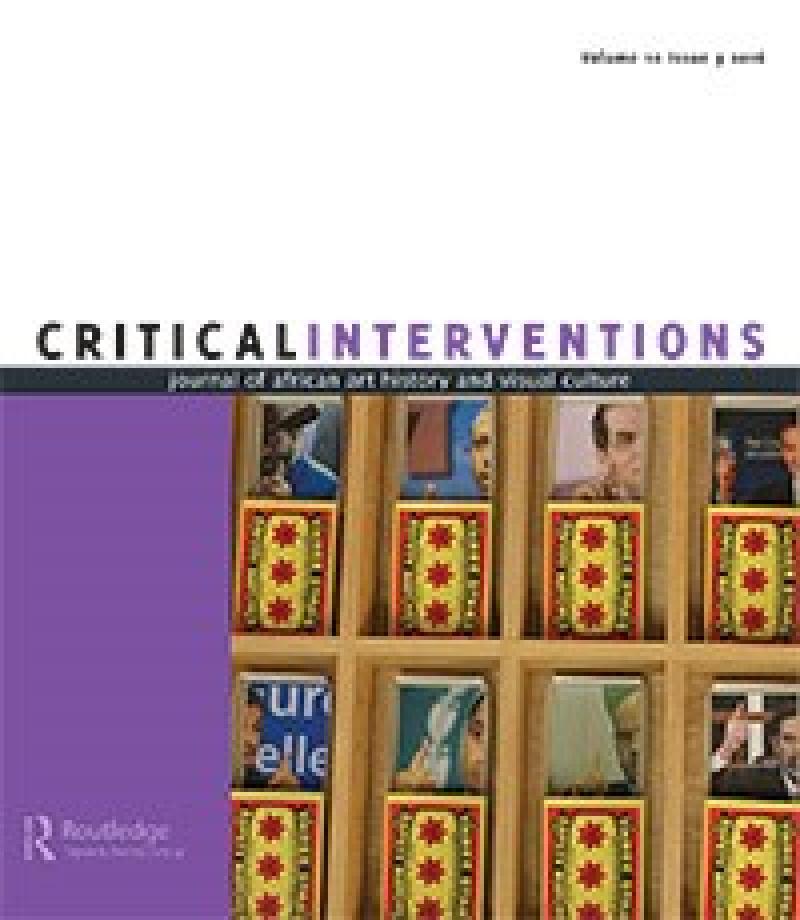 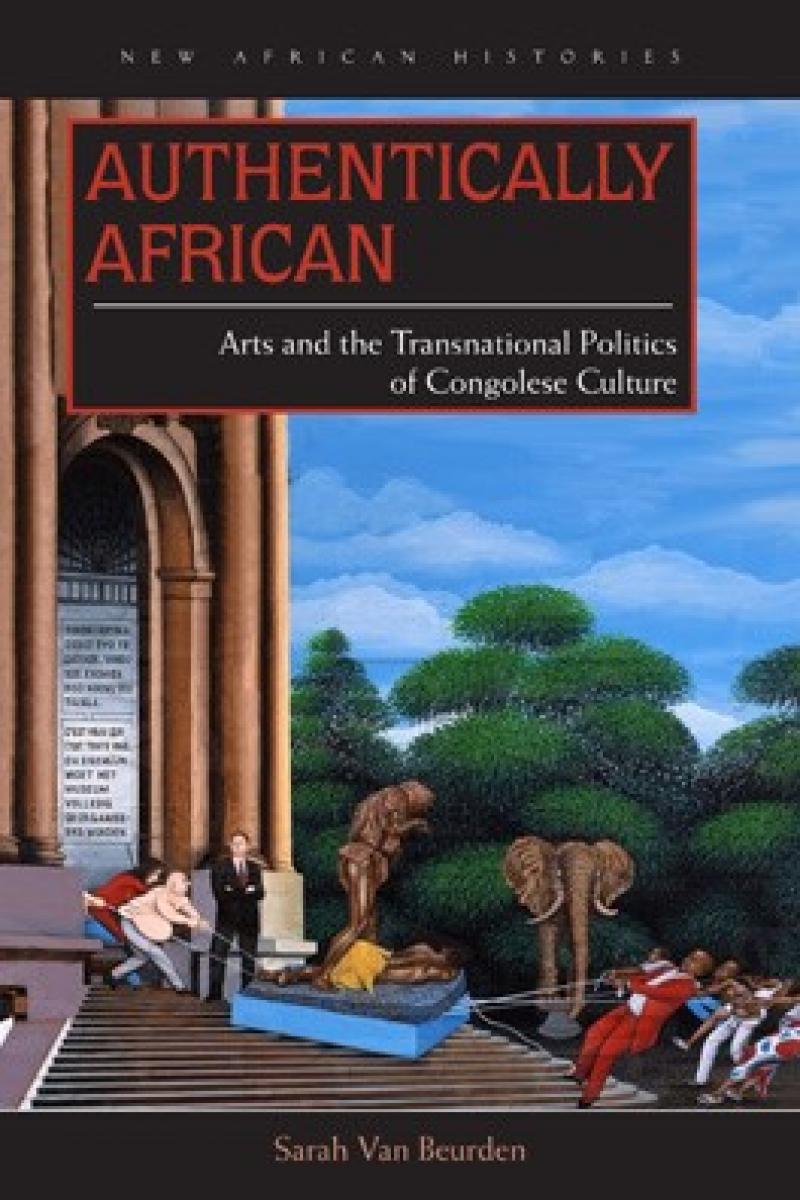 “Culture, Artifacts and Independent Africa: The Cultural Politics of Museums and Heritage” in: The Palgrave Handbook of African Colonial and Postcolonial History, edited by Toyin Falola and Martin S. Shanguhyia (New York: Palgrave-Macmillan) 1193-1212.

“Museum Renovation and the Politics of Possession and Display” in Renovating the AfricaMuseum, on: Africa is a Country, April 29, 2019.

“The Pitfalls of ‘Shared Heritage’” How to Move on With Humboldt’s Legacy? Rethinking Ethnographic Collections, 2018.