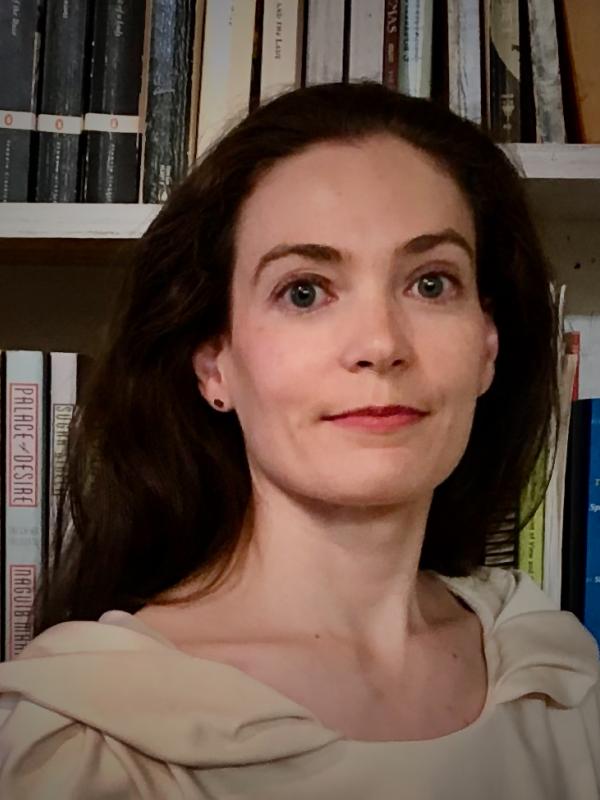 Lydia Walker is a historian of 20th century global decolonization. She has broad interests in the international history of South Asia, Southern Africa, military intervention, and insurgent resistance. She is Assistant Professor and Seth Andre Myers Chair in Global Military History at The Ohio State University.

Nationalist insurgent movements that did not achieve statehood during decolonization sought out alternative sources of international recognition. In her book, States-in-Waiting: Global Decolonization and its Discontents (under contract with Cambridge University Press) the ramifications of the demand for an independent Nagaland at the junction of China, Burma, and India unfold far outside the region. The book juxtaposes the arrival of the Naga nationalist leader Angami Zapu Phizo to London in 1960 (the same year that 17 new states received independence) with the United Nations General Assembly’s concurrent declaration that national self-determination was an international norm. It focuses on the limits placed upon national liberation movements within a state-centric international system. Certain groups—such as Nagas—who did not see their claims represented by their country’s dominant nationalisms, turned to insurgency and transnational advocacy to access international politics. The civil society advocates they utilized often had substantial corporate and government connections as well as conflicting allegiances. Ultimately, States-in-Waiting shows how those ties circumscribed the shape of nationalist insurgent claims.

Her articles include "Decolonization in the 1960s" in Past & Present and "Jayaprakash Narayan and the Politics of Reconciliation" in The Indian Economic and Social History Review. She has also written on the Second World War's Battle of Kohima for The Washington Post's Made by History column. An essay on minority nationalist movements appeared in a 2022 forum on nationalism in The American Historical Review.