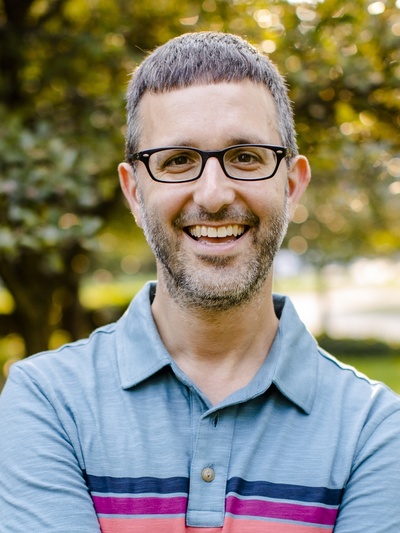 Isaac Weiner is a scholar of American religious studies, with research interests in pluralism, law, and sensory culture. His first book, Religion Out Loud: Religious Sound, Public Space, and American Pluralism (NYU Press, 2014), analyzed the politics of religious pluralism in the United States by attending to disputes about religious sound in the public realm. He is co-director of the American Religious Sounds Project (religioussounds.osu.edu), a collaborative digital initiative, supported by the Henry Luce Foundation, to document and interpret the diversity of American religious life by attending to its varied sonic cultures. He is also co-editor of Religion, Law, USA (NYU Press, 2019). He teaches core classes in religious studies, as well as more specialized courses, such as religion and law, religion and science, and religion and American culture.

"And then! Oh, the noise! Oh, the Noise! Noise! Noise! Noise! Or How the Grinch Heard Christmas," in The Public Work of Christmas: Difference and Belonging in Multicultural Societies, eds. Pamela E. Klaassen and Monique Scheer (McGill-Queen's University Press, 2019)

“The Corporately Produced Conscience: Emergency Contraception and the Politics of Workplace Accommodations,” Journal of the American Academy of Religion 85, no. 1 (2017): 31-63

“Displacement and Re-placement: The International Friendship Bell as a Translocative Technology of Memory,” Material Religion 5, no. 2 (July 2009): 180-205