"Climate and Society from Egypt to India and China: A Regional Crisis at 160BCE?," Joseph Manning, Yale University 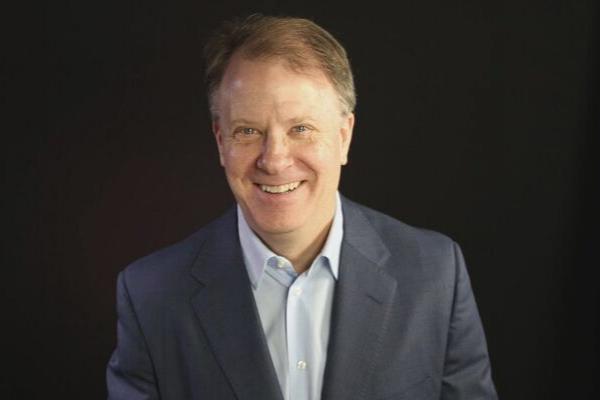 Joseph Manning is the William K. and Marilyn Milton Simpson Professor of Classics and Professor of History and Senior Research Scholar in Law at Yale University.

He is the author of The Open Sea: The Economic Life of the Ancient Mediterranean World from the Iron Age to the Rise of Rome (Princeton, 2018).

Event co-sponsored by the Departments of Classics and Anthropology.

ABSTRACT:
The 160’s BCE was the critical decade in Ptolemaic history. Environmental factors have never been considered until now in the understanding of social dynamics, or in the economic, military and fiscal history of the dynasty. The decade has often been marked as the beginning of serious state decline. The causes of this decline have often been identified: internal problems (ethnic tension between Greeks and Egyptians; over-extraction of resources leading to unrest, sometimes serious and sustained,, currency inflation), depravity of the kings themselves, and the increasing political and military domination of the Mediterranean by Rome. Polybius adds political neglect, moral decay, and Ptolemy IV’s love of opulence and a succession of young kings after Ptolemy IV. A new chronology of volcanic eruptions from polar ice core analysis affords us an opportunity to reevaluate historical dynamics within Egypt, to examine more critically how shocks to the annual Nile flood may or may not have played a role in “decline” and social unrest. Ice cores also allow us to tie events in Egypt to those across the Indian Ocean in the same years.