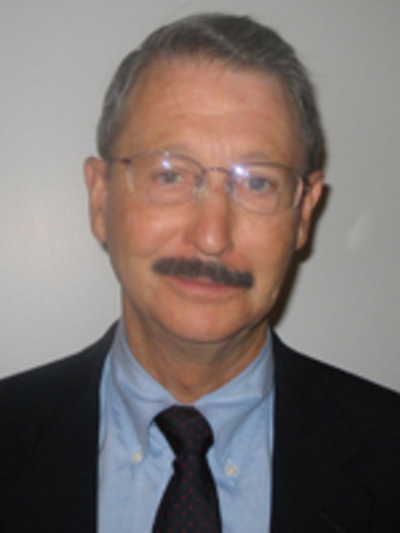 Professor Bartholomew is a specialist in modern Japanese history, chiefly interested in the history of science, medicine, higher education, and business in Japan. In 1985-86, he held a research fellowship from the National Science Foundation. His 1989 book, The Formation of Science in Japan received the 1992 Pfizer Award of the History of Science Society and was issued in paperback in February 1993. In March 2001, he was awarded a John Simon Guggenheim Memorial Fellowship to write a book on Japan and the Nobel science prizes, 1901-1949.