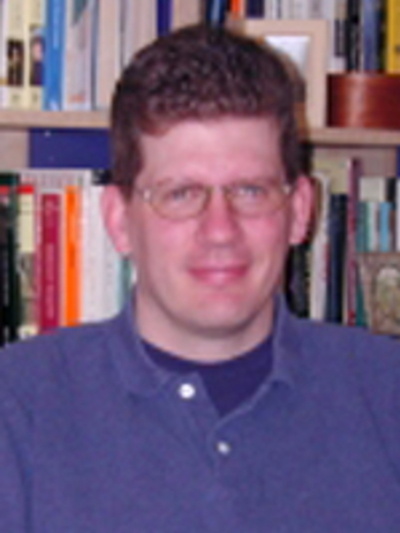 Stanley “Chip” Blake joined the department of history in 2004 as an assistant professor. He has taught previously at the University of Chicago, the University of New England, Bowdoin College, and Colby College. He received his Ph.D. in history from the State University of New York in 2001 and specializes in modern Brazilian and Latin American history. Dr. Blake’s research interests include race and national identity in Latin America, Latin American social and political history, and the history of medicine and public health in the Americas. He is currently at work on a manuscript based on his dissertation “The Invention of the Nordestino: Race, Region, and State-Building in Northeastern Brazil, 1850-1945.” The project examines the development of a regional identity in northeastern Brazil and the ways in which this identity reflected the region’s changing economic and political position within the nation in the aftermath of the abolition of slavery. His most recent publication, “The Medicalization of Nordestinos: Public Health and Regional Identity in Northeastern Brazil 1889-1930,” appeared in The Americas. Dr. Blake teaches courses on World history, colonial and modern Latin America, the history of Brazil, the history of Mexico, U.S.-Latin American relations, and the social history of medicine.