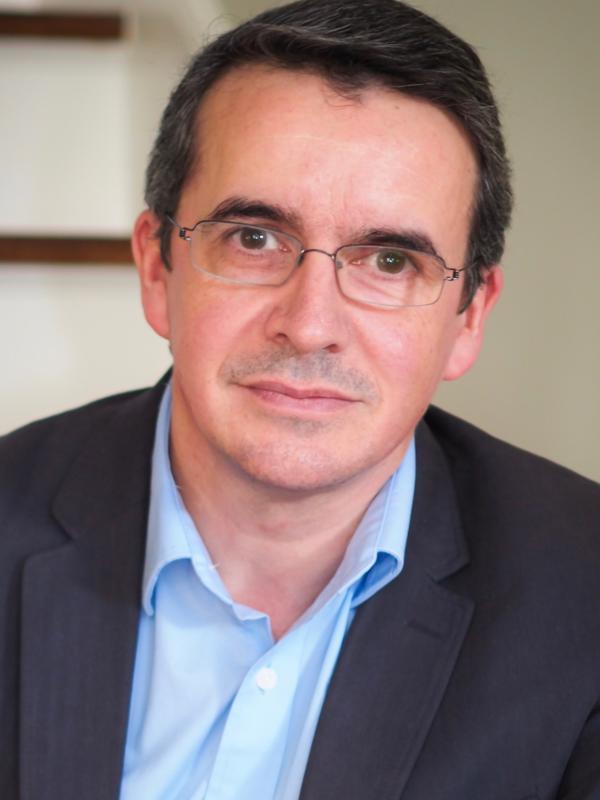 Bruno Cabanes is the Donald G. & Mary A. Dunn Chair in Modern Military History. He studied history at the Ecole normale supérieure, in Paris, and received his PhD, with distinction, from the Université Paris I- Panthéon Sorbonne, and his Habilitation à Diriger des Recherches, from the École des Hautes Études en Sciences Sociales. Prior to coming to the Ohio State University, he taught for nine years at Yale University.

Professor Cabanes is a historian of twentieth-century Europe, and more specifically, the social and cultural history of war. He is particularly interested in the period of transition that followed World War I. He has analyzed this topic from a variety of angles: the demobilization of combat troops, the traumatic impact of war on soldiers and civilians, a comparative study of the different post-war periods in the twentieth century, and, more recently, the environmental history of war and its aftermath.

His research on post-war transitions began with his doctoral dissertation, La Victoire endeuillée. La sortie de guerre des soldats français, 1918-1920 [Shrouded Victory: French Soldiers and the Transition to Civilian Life, 1918-1920] (Editions du Seuil, 2004). In his first monograph, Cabanes studies the demobilization of the nearly five million French troops in 1918-1920, the various rituals and ceremonies that accompanied the literal and symbolic end of the war and the often uneasy integration of combatants back into their homes. At the collective level of societies, as well as at the individual level of survivors of the Great War, the transition from war to peace consisted of successive waves of demobilization and remobilization, making the boundaries between war and peace difficult to define.  One of Cabanes’ main points is that there was no “cultural demobilization” either accompanying or following the long process of sending French troops back home. La Victoire endeuillée was awarded the Gustave Chaix d'Est Ange Prize by the Académie des Sciences Morales et Politiques in Paris, and short-listed for the Augustin-Thierry Prize for the Best Book of the Year in Modern History in 2004.

His second monograph, The Great War and the Origins of Humanitarianism, 1918-1924, (Cambridge University Press, 2014) won the Paul Birdsall Prize 2016, awarded biennially by the American Historical Association for a book on European military or strategic history since 1870. “Cabanes provides a riveting picture of the catastrophic humanitarian crisis that threatened global stability in the aftermath of World War I”, commented the Birdsall Committee. “Stateless refugees, wounded veterans, starving children, and displaced workers were among the multitudes in dire need of aid in the early years of that turbulent and painful ‘peace’. Cabanes foregrounds a Herculean humanitarian response undertaken by individuals and organizations during a time that resonates today.  His work deserves a wide readership both within the academy and outside.”

Cabanes’ third monograph, Août 14 (Éditions Gallimard, 2014) employs a cultural approach, telling the story of France's entry in World War I from the perspective of ordinary men and women caught in the flood of mobilization. The decisive month of August 1914 has often been studied from the viewpoint of diplomats and general staffs but rarely from the perspective of a country and its inhabitants in the grip of war. Through largely neglected sources such as eyewitness accounts, police notes, personal correspondence, and diaries, Cabanes brings back to life the passions, hopes, and illusions that historians often forget: the pain of separation and the anguish of what is to come; the fear of the enemy within; the threat of invasion. Août 14, a finalist for a prestigious French book award, the Prix Fémina for nonfiction in 2014, was published in English translation in 2016: August 1914. France, The Great War and a Month that Changed the World Forever (Yale University Press)

Among other publications, Cabanes is the author of "Les vivants et les morts. La France au sortir de la Grande Guerre", in Stéphane Audoin-Rouzeau and Christophe Prochasson, eds., Sortir de la Grande Guerre (Taillandier, 2008), "Le syndrome du survivant: histoire et usages d’une notion", in Bruno Cabanes and Guillaume Piketty, eds., Retour à l’intime au sortir de la guerre (Taillandier, 2009), Negotiating Intimacy in the Shadow of War, (France, 1914-1920s), French Politics, Culture & Society, Vol. 31, No.1, Spring 2013, p. 1-23, “1919: Aftermath” in Jay Winter ed., Cambridge History of the First World War (Cambridge University Press, 2014), “Violence and the First World War” in Philip Dwyer and Joy Damousi eds., Cambridge World History of Violence (Cambridge University Press, 2020), and The Great War and the American Experience (Gallimard, 2017). Cabanes has published: Un siècle de réfugiés. Photographier l’exil (Seuil, 2019), in which he questions the use of photography for humanitarian purposes from the beginning of the First World War to the recent or current crisis in Syria, the Balkans, the Mediterranean and the US-Mexico border. A plea for an alternative way of representing refugees, this book examines the work of a new generation of photographers, who document the life in refugee camps or the objects refugees carry with them, opening the possibility of a dialogue between refugees and photographers. At Éditions du Seuil, Cabanes has also recently authored Fragments de violence. La guerre en objets de 1914 à nos jours (2020), in which he discusses the status of "object of war" and how categories such as emblems, trophies, prostheses or relics have changed in 20th Century warfare.

Cabanes serves on the steering committee of the Historial de la Grande Guerre, the foremost museum and research center in Europe on the First World War, and on the advisory board of the Museum of the Great War in Verdun. He is a member of the editorial boards of L’Histoire (since 1999), 20&21. Revue d’Histoire (since 2012) and Sensibilités. Histoire, Critique, Sciences Sociales (since 2016). He served as a scientific advisor for a TV documentary on 1918-1919 and the end of the First World War, released prime time on French television in November of 2019.

From 2012-2017, Cabanes has led fifty-seven of the world’s leading scholars in the field in producing a comprehensive history of modern warfare. This 800-page edited volume was published by Editions du Seuil as Une Histoire de la guerre, in 2018. The purpose of this edited volume was to introduce readers to recent innovative approaches to military history, to set the agenda for future research, and to provide a multi-faceted analysis of modern conflicts from a global perspective, covering both the western and non-western worlds – the latter an area too often neglected in standard histories of modern warfare. The book does not survey individual conflicts, but instead provides a thematic approach to warfare in the 19th and 20th centuries. Topics include strategy, technology, gender relations, displacement, captivity, child soldiers and the impact of war on the environment, among many others. Une Histoire de la Guerre was recognized as one of the “25 books of the year 2018 ” by the French magazine Le Point. Published in German as Eine Geschichte des Krieges. Vom 19. Jahrhundert bis in die Gegenwart (Hamburger Edition, September 2020) and in Italian as Una Storia della Guerra (Bompiani, October 2022), under contract for the Chinese and Korean editions, it will soon be translated into English and other languages.
After working on the time of War and the notion of transition in his first three monographs, Cabanes started studying the spaces of war: modern warfare and the transformation of modern battlefields, the impact of war on the global environment, the combatants’ imaginary and lived spaces, the militarization of public and private spaces and the changing spaces of war commemoration. His next research project examines the questions of memory and identity on Peleliu Island, in Micronesia.
In the autumn 2021, Cabanes co-organized an online workshop on “Globalizing the History of the World Wars”, featuring some of the world’s best experts in the field. This workshop was the exploratory step for a conference on the globalization of the history of the world wars (held on the OSU campus in October 2022; sponsored by Arts&Sciences and the Mershon Center) and an edited volume.
Cabanes’ teaching has focused on the social and cultural history of war in the modern era. Recent courses include: the Experience of War in the 20th Century (HIST 3552) ; The First World War (HIST 3270) ; the Cultural History of World War I (HIST 4550); Writing Seminar in Military History (HIST 4575); Surviving Catastrophe in the 20th Century (HIST 7550) ; Violence and the First World War (HIST 7550);  the Body in Modern Warfare (HIST 7550) ; War and Violence (HIST 7550); Spaces of War (HIST 7550) 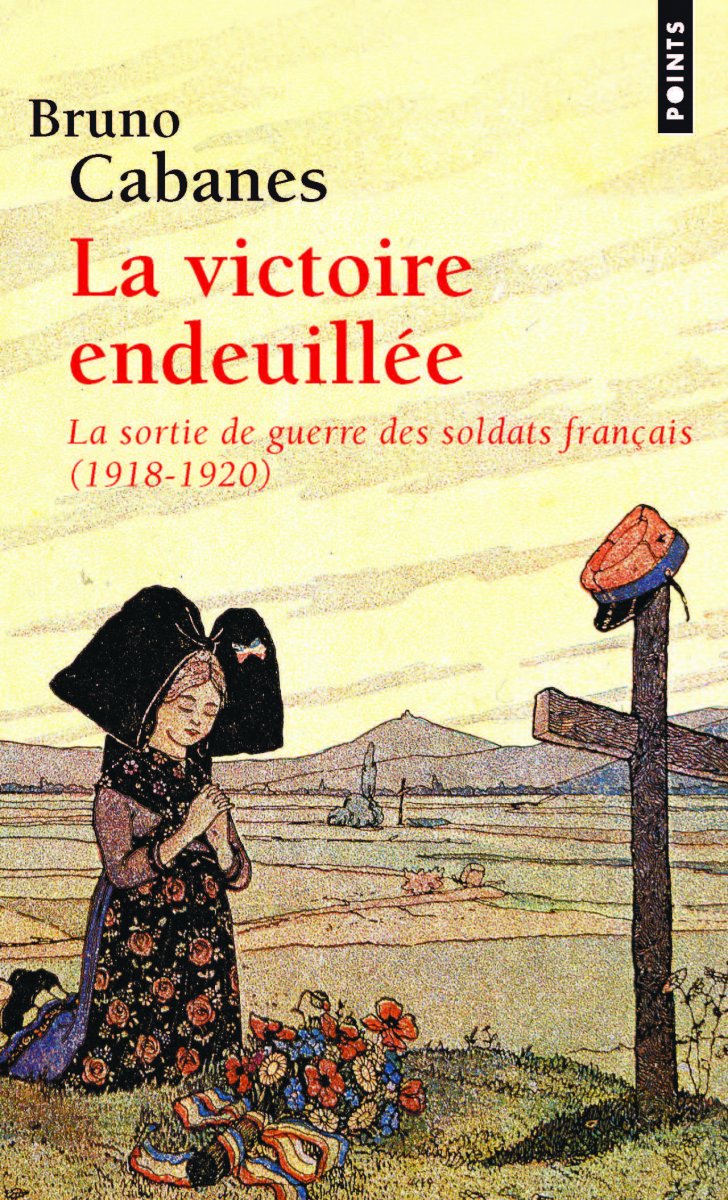 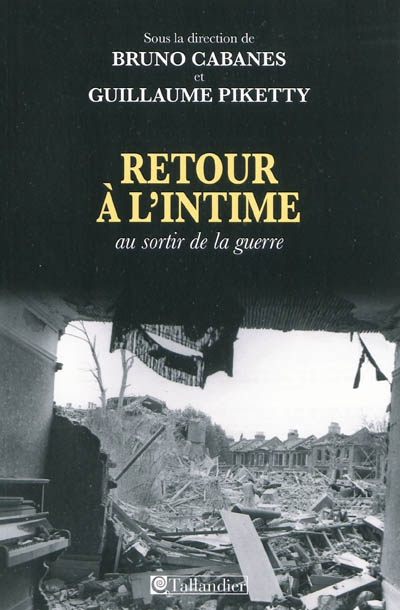 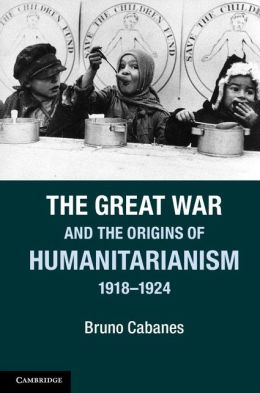 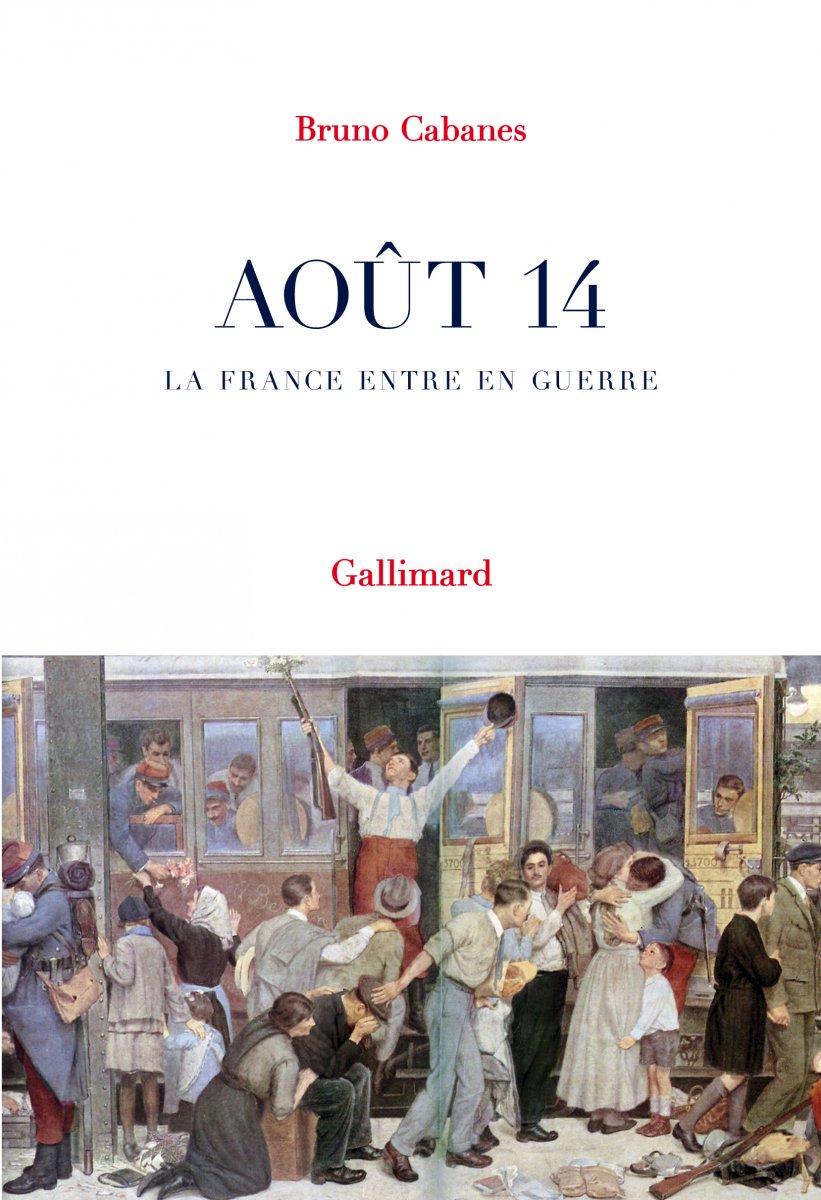 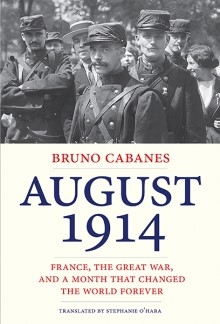 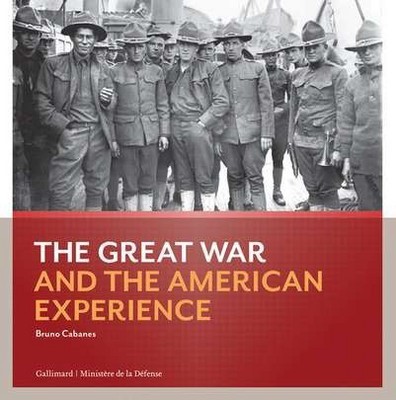 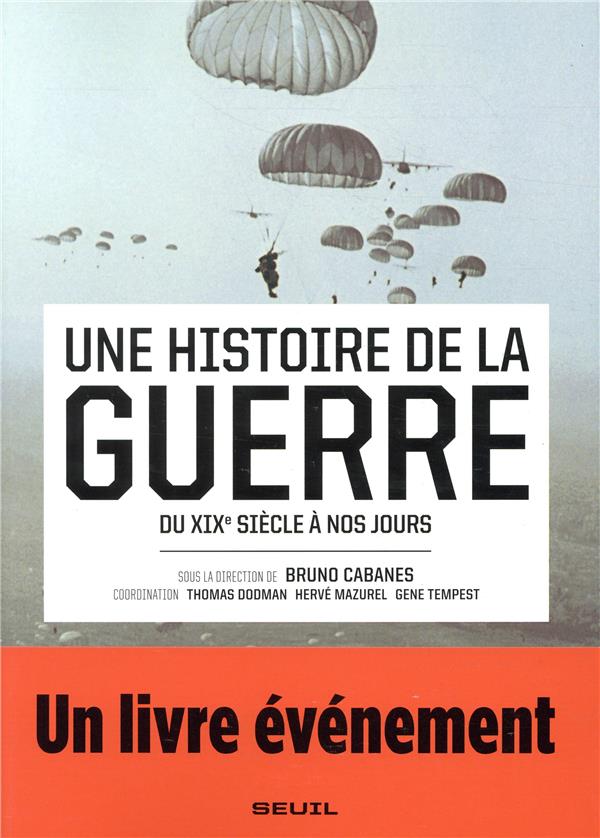 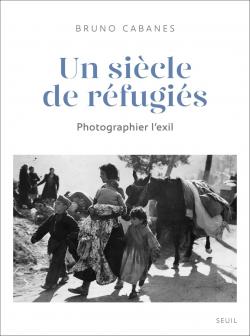 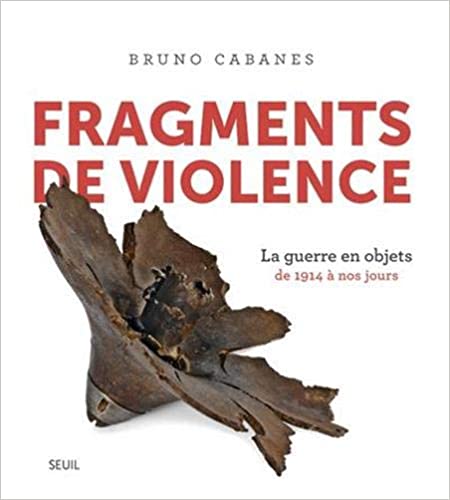