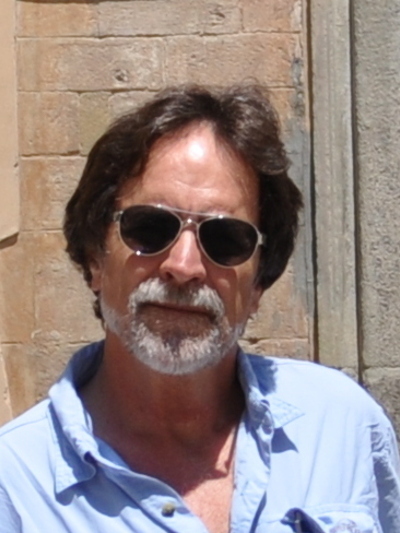 Bill Childs received his undergraduate (BA 1973) and graduate degrees (MA 1976; Ph.D. 1982) from the University of Texas at Austin.  After teaching at UT as a graduate student and for two years at the University of Georgia, he joined the faculty of the OSU History Department in 1984.  He retired from OSU on June 30th, 2012, and moved back to Austin, where he continues to research and write.

Childs’ research focuses on the history of American capitalism, with emphasis on business-government relations and consumer culture. His research on political economy has emphasized the interaction of individuals and institutions with economic, social, political, and cultural forces.

His first book, Trucking and the Public Interest (1985), which was selected by Choice as an Outstanding Academic Book for 1986-87, uncovered the story behind the politics of trucking regulation in the 1920s and 1930s.  His second book, The Texas Railroad Commission: Understanding Regulation in America to the Mid-Twentieth Century (TAMU Press, 2005), revealed the origins of the TRC's power to regulate production of oil. That authority lay in an evolutionary development of transportation and utilities regulation in the U.S. since the mid-19th century.  The TRC strongly affected the evolution of the world oil industry until the 1970s (when OPEC took control). As he has done in most of his work, Professor Childs underscored how economic structures, cultural forces, federalism, and individuals shaped the nature of regulation in Texas and America.

In addition to these two books, Childs has published numerous articles and reviews on Modern American and Business History, including an extended article on infrastructure (transportation, energy, housing) in the U.S. in the 20th century; edited a scholarly journal for four years; and co-edited an encyclopedia on business and industry.  He has been on the editorial board of Business History Review and Enterprise & Society.  He is currently writing a book on the history of energy policy in the U.S.

Most recently Childs co-authored with the late Thomas K. McCraw American Business Since 1920:  How It Worked (3rd edition, Wiley Blackwell, 2018). He reorganized the book and added two chapters on business and the economy since 1980 to bring the story up to 2016.

During his 28 years at OSU, Childs taught courses on American capitalism and business history, American History from the late 19th century to the 1970s, 20th Century World History, Hollywood and History, Historical Methods, and Consumer Culture.

Before retiring from OSU, Professor Childs developed a new Study Abroad Tour program.  “U.S., Europe and the Second World War:  Intersections in Twentieth Century History” was intended to help OSU students appreciate the relationships forged between the U.S., the UK, France and Germany from World War I through the end of the Cold War.  For the current program, see WWIIStudyTour.

Professor Childs extended his interest in history to work in the theatre.  For 13 years between 1993 and October of 2009, he served on the Board of Trustees of the Contemporary American Theatre Co.; and for two years (1998-2000), he was president.  He also served as historical consultant and dramaturg on six productions at CACTO, including The Grapes of Wrath and three premieres of historical plays.

American History; US History since 1877
Environment, Health, Technology, and Science
Power, Culture, and the State