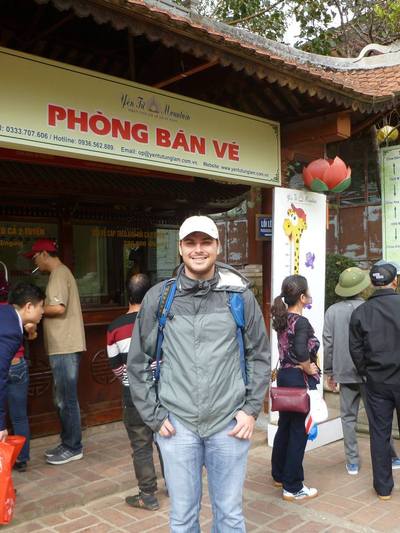 Michael Corsi is a doctoral student working on late Imperial Russian and Soviet history under the direction of professors Nicholas Breyfogle and David Hoffmann. His research focuses on Russian social, cultural, medical, and material development from the middle of the nineteenth century up through and beyond the conclusion of the Second World War. For his Master’s Thesis, he looked at the spread of pneumonic plague in the Russian Far East, with particular focus on the devastating outbreak which occurred from 1910-1911 – “The Great Manchurian Plague.” He has also published articles on the evolution of the Soviet welfare and prosthetics industries in Central Asia, particularly in the Kyrgyz Soviet Socialist Republic.
Michael’s Dissertation will explore the reconstruction of Stalingrad after the Second World War. It is quite remarkable that for a city so celebrated in the Russian national memory, relatively little attention has been given to the fate of Stalingrad after the conclusion of the conflict in 1945. The Dissertation will analyze the social, cultural, and material reconstruction of the city after the war. Specifically, it will investigate the reconstruction of Stalingrad’s devastated infrastructure, the use of German POW’s to this end, and the extent to which reconstruction efforts in the immediate post-war years drew the Soviet Union into extended economic and political relationships with Central and Eastern Europe.