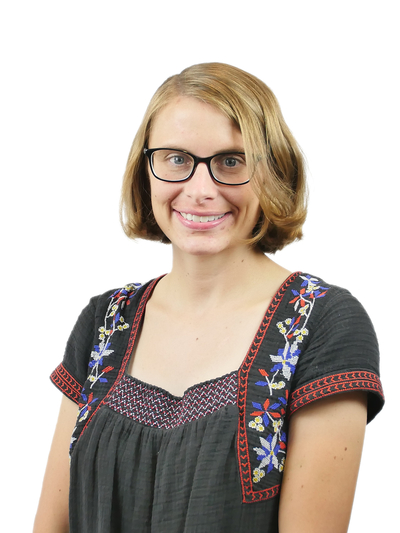 Elizabeth Dillenburg is assistant professor of history. She specializes in the history of modern Europe with a particular focus on the history of Britain and the British Empire and teaches courses on European history, gender history, the history of childhood, and the history of colonialism.
Professor Dillenburg's current project, tentatively titled “Coming of Age in the Shadows of Empire,” examines girls’ culture, labor, and mobility in the British Empire. She is also co-editing a volume on The Printed Book in Central Europe and working on a project about women’s suffrage in Minnesota. Her publications include “Girl Empire Builders: Girls’ Domestic and Cultural Labor and the Constructions of Girlhoods,” Journal of the History of Childhood and Youth 12, no. 3 (Fall 2019): 393-412; “Domestic Servant Debates and the Fault Lines of Empire in Early Twentieth-Century South Africa and New Zealand,” in New Perspectives on the History of Gender and Empire, eds. Ulrike Lindner and Dörte Lerp (London: Bloomsbury, 2018), 179-207; “‘The Opportunity for Empire Building’: The Girls’ Friendly Society, Child Emigration, and Domestic Service in the British Empire,” in International Migrations in the Victorian Era, ed. Marie Ruiz (Leiden: Brill, 2018), 456-478; and, “The Cricket Pitch as a Battlefield: The Historical Roots and Contemporary Contexts of the 1960s Protests against Apartheid Cricket,” OFO: Journal of Transatlantic Studies 2, no. 1 (June 2012): 1-24.