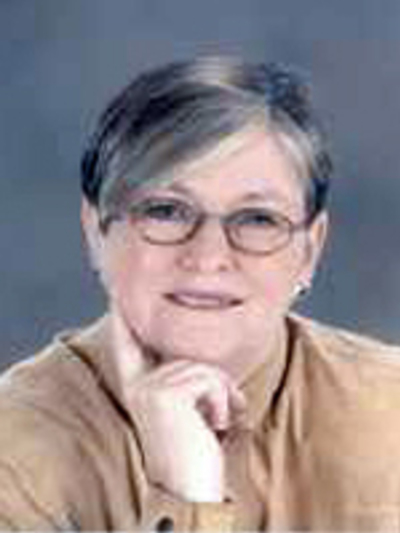 Barbara A. Hanawalt is a specialist in the English medieval social history. She received her PhD from University of Michigan in 1970 and taught for a number of years at Indiana University and the University of Minnesota before coming to Ohio State University as the King George III Chair of British History in 1999.

Her commitment to public pedagogy includes the western civilization textbook, The Western Experience, with co-authors Mortimer Chambers, Raymond Grew, Theodore Rabb, and Isser Wolloch. She has also written The Middle Ages: An Illustrated History for Oxford University Press Children’s an Juvenile Division and The Medieval World, 400-1450.