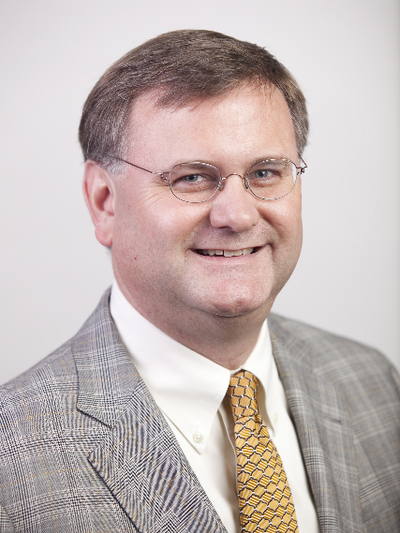 J. Albert Harrill, also an affiliate faculty member in the Department of Classics, received the Ph.D. and M.A. in New Testament and early Christian literature from the University of Chicago, and B.A. (highest honors) in religious studies from the University of North Carolina at Chapel Hill. He is a biblical scholar and historian of Christian origins.
Professor Harrill studies and teaches the early Jewish and Greco-Roman environment of Christian origins in order to interpret the New Testament writings in their ancient context. He approaches the New Testament as fully a part of and implicated in the Greco-Roman world. Slavery is one case study in this larger research endeavor.
His first book, The Manumission of Slaves in Early Christianity (Mohr Siebeck, 1995), identifies the pitfalls of moral anachronism that have beset so much investigation of slavery in early Christianity, by focusing on the first known pieces of Christian literature that address the liberation of slaves in order to understand how churches functioned socially within the Roman Empire. His second book, Slaves in the New Testament: Literary, Social, and Moral Dimensions (Fortress Press, 2006), examines how Roman slavery shaped the thinking of early Christians, with significant new analysis of the Pauline epistles, the parables of Jesus, late ancient martyrdom accounts, and the modern debates over slavery in the antebellum U.S. South.
His third book, Paul the Apostle: His Life and Legacy in Their Roman Context (Cambridge University Press, 2012), challenges contemporary notions of Paul in traditional biographies. It first provides a critical reassessment of the apostle’s life by focusing on Paul’s discourse of authority as both representative of its Roman context and provocative to his rivals within early Christianity. The book then explores the legends that developed around Paul as the history of his life was elaborated and embellished by later interpreters, who remade the figure into a model citizen, an imperial hero, a sexual role model, and even an object of derision.
Professor Harrill is currently researching and writing a new historical-critical commentary on Paul’s Epistle to the Ephesians.
Selected Awards, at Ohio State:
• 2021 Sphinx and Mortar Board Outstanding Faculty
• 2019 Honors Faculty Service Award in the Arts and Sciences
• 2017 Clio Award, Distinguished Faculty Teaching in History
Courses Taught
• Introduction to the New Testament: History and Literature, with Honors Section
• Paul and His Influence in Early Christianity
• The Historical Jesus
• Slavery in the Ancient World, with Honors Section
• Seminar in Late Antiquity: Literary Forgery in the Early Christian Tradition
• Dreams and Dream Interpretation in Antiquity: Social Mores and Daily Life
Books 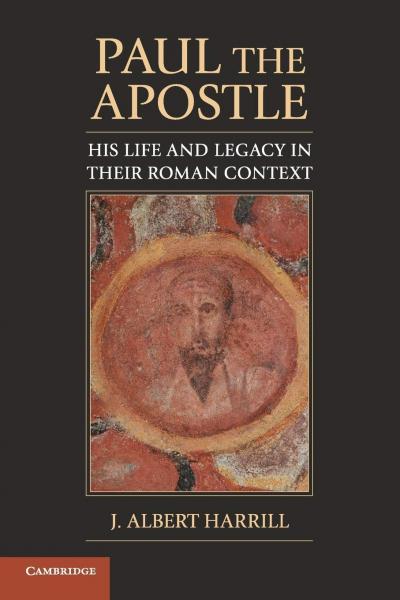 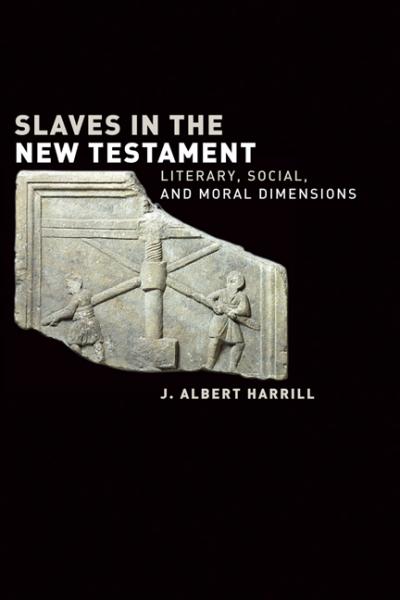 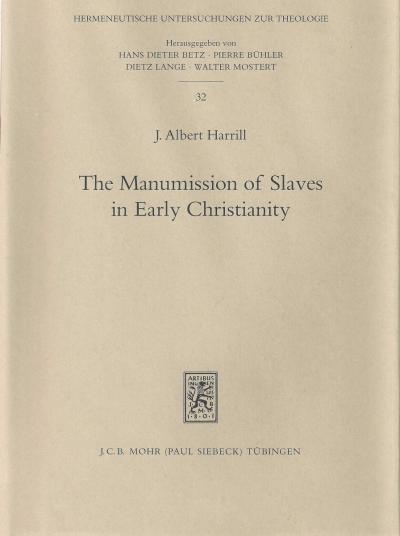