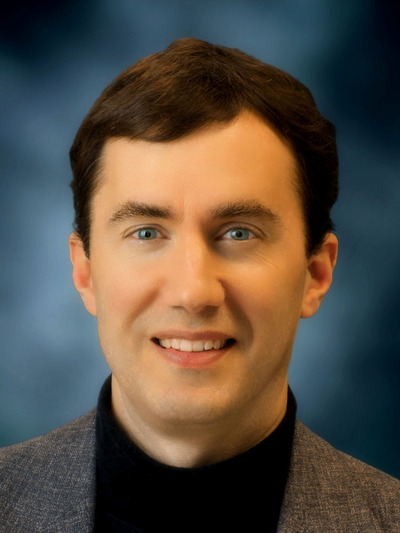 Professor Hoffmann is a specialist in Russian and Soviet history, with a particular focus on the political, social, and cultural history of Stalinism. His most recent publications include an edited volume, The Memory of the Second World War in Soviet and Post-Soviet Russia (Routledge Publishers, 2022) and a monograph entitled The Stalinist Era (Cambridge University Press, 2018). He is also the author of Cultivating the Masses: Modern State Practices and Soviet Socialism, 1914-1939 (Cornell University Press, 2011); Peasant Metropolis: Social Identities in Moscow, 1929-1941 (Cornell University Press, 1994); which won the Ohio Academy of History award for best book in 1995; and Stalinist Values: The Cultural Norms of Soviet Modernity, 1917-1941 (Cornell University Press, 2003), which analyzes Soviet official culture and the ideological and behavioral norms it was designed to instill. He is also the editor of Stalinism: The Essential Readings (Blackwell Publishers, 2002); and Russian Modernity: Politics, Knowledge, Practices (Macmillan Publishers Ltd., 2000). He is currently writing a book, The Motherland Calls: War, Gender, and Memory in the Soviet Union, 1941-1991.