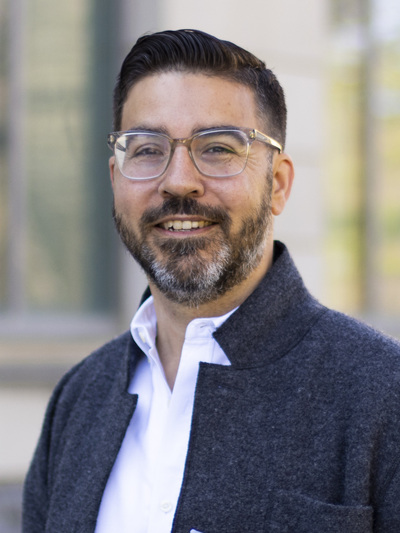 Clayton Howard is a specialist in postwar U.S. history. His research interests include the histories of American cities, suburbs, gender, sexuality, race, and politics.
In March 2019, the University of Pennsylvania Press published his book The Closet and the Cul-de-Sac: The Politics of Sexual Privacy in Northern California. This book uses the history of the San Francisco Bay Area from World War II to the late 1970s to explain the origins and scope of the nation’s culture wars over gay rights.
Howard’s article "Building a 'Family Friendly' Metropolis: Sexuality, the State, and Postwar Housing Policy" was published in the Journal of Urban History in September 2013. He also wrote a history of the Log Cabin Republicans, the nation’s largest group of gay conservatives. It can be found in an anthology entitled Beyond the Politics of the Closet.
Some of his most recent work on LGBTQ rights and economic development can be found here.
Howard is currently working on a new book project on gun violence and gun control activism in the U.S. from the early Cold War to the late 1970s.
He teaches classes on the history of American cities and suburbs (HIST3040), the Sexual Revolution and its legacies (HIST4015), modern American history (HIST2002), and U.S. history since the 1960s (HIST3016). He also teaches courses at the graduate level, including an urban history seminar (HIST7014).